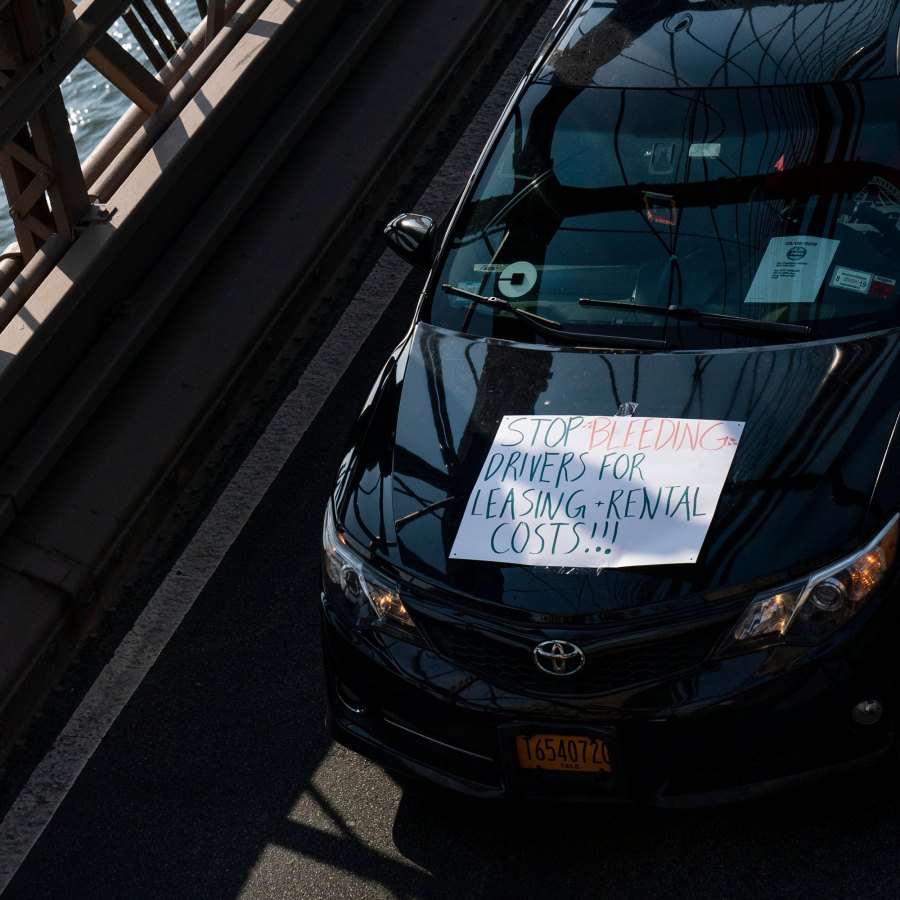 Nearly a fourth of Americans earn money from freelance work, and 44% said "gigging" was their primary source of income.
Listen Now

Nearly a fourth of Americans earn money from freelance work, and 44% said "gigging" was their primary source of income.
get the podcast
get the podcast

Used to be, gigs were for musicians, artists, folks who did work that didn’t fit neatly in any traditional notion of “employment.”

These days, the “gig economy” means something very different. Our poll with Edison Research found nearly a fourth of Americans earn money driving for a ride-hailing service, buying and selling things online or other freelance work. Forty-four percent of those workers said “gigging” was their primary source of income.

Temporary work and independent contractors have existed for much longer than Uber and Lyft, but the growth of the gig economy has spurred California to pass a law reclassifying swaths of independent contract workers as full-time employees, which could lead the way for other states.

Those companies are not happy, of course. Uber has already said it won’t comply. But workers have concerns about such sweeping regulation, too, wary about losing flexibility while still fighting for better pay and protections, even unionizing.

The gig economy is in a transitional moment, but the questions we asked last spring about the future of work are far from resolved. Today, Marketplace workplace culture corespondent Meghan McCarty Carino joins us to explore what’s ahead.