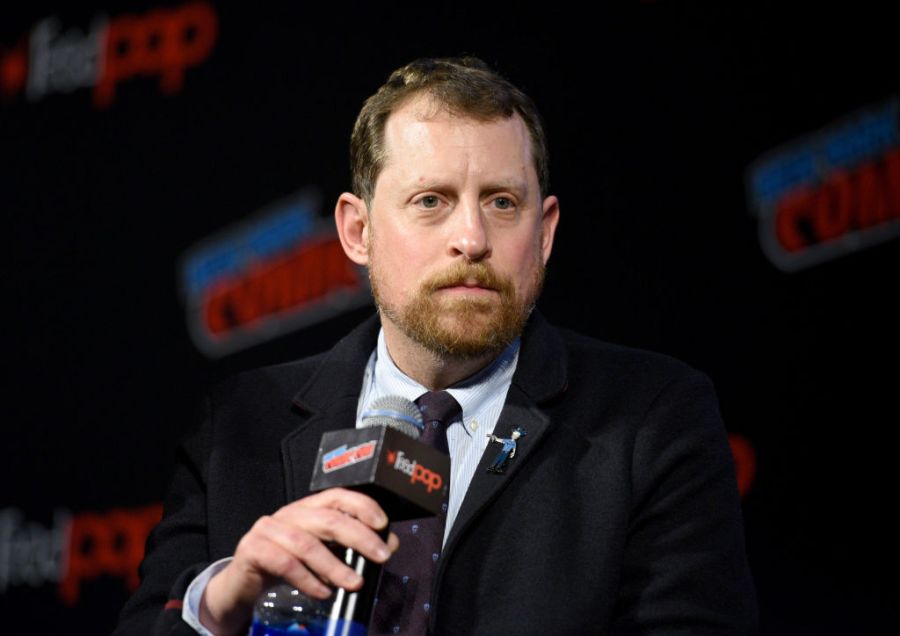 For “The Walking Dead’s” Scott Gimple, a story needs sadness to make the happiness real

Rick Grimes. Michonne. Negan. For a good chunk of TV watchers, those names have a lot of meaning because they’re some of central characters in AMC’s “The Walking Dead.” Based on the comic series written by Robert Kirkman, the show has been hit. In the 10 seasons since its premiere, it’s evolved into a content universe, including a spinoff series, video games and additional projects in the works, including a movie.

Scott Gimple is the chief content officer for “The Walking Dead,” a job he’s had since early 2018. Before that, Gimple was the showrunner for five seasons of the flagship show.

“Marketplace” host Kai Ryssdal visited Gimple’s Burbank office, where they chatted about horror movies (Ryssdal is not a fan) and the business of making a show that can be tough to watch — which may be the key to its success.

Why aren’t more women in charge at the Pentagon?

Scott Kirby on the “end of the beginning” 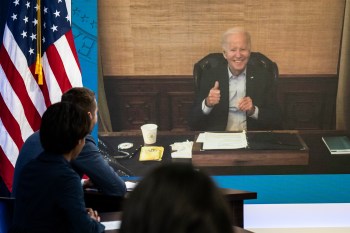 No, we’re not in a recession 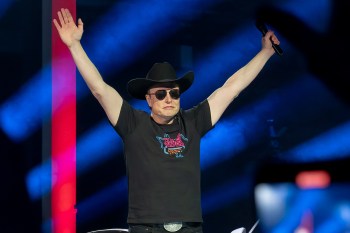 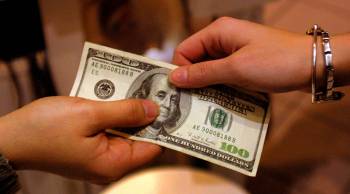