Dave Shaw is the former Marketplace’s Washington Bureau Chief. He oversaw the program’s bureau in Washington, D.C., as well as the Marketplace Health Desk at WHYY in Philadelphia. He was a regular editor of Marketplace Tech and has filled in as Marketplace’s managing editor. Dave joined the Marketplace team in 2013 from The New York Times, where he was an editor on the sports desk.

Dave’s radio career started at WBZ, where he was writer, in Boston. He later joined WBUR, Boston’s NPR news station, where he worked as a writer then as a producer and managing editor when the station won the 2010 Edward R. Murrow award for Overall Excellence and the 2011 Murrow for its website, wbur.org.

Dave’s non-radio experience includes copyediting the Massachusetts drivers’ license manual and a stint as a pub trivia question writer. He's a graduate of Boston University and lives in Washington.

by Dave Shaw
Mar 14, 2016
Our latest poll shows no change since the fall in levels of economic stress. 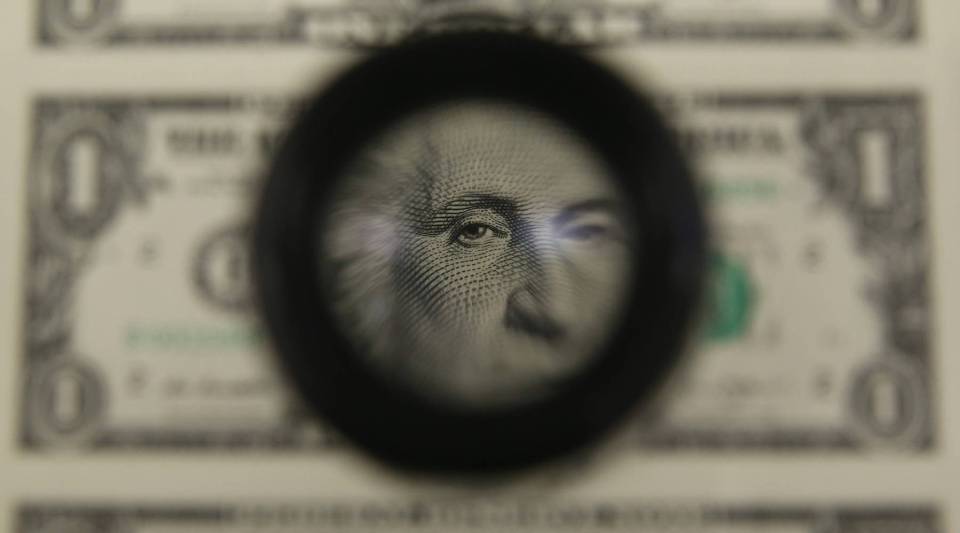 Economic anxiety is keeping people up at night

by Dave Shaw
Oct 26, 2015
Many people feel stuck financially, and they're losing sleep over it.
LISTEN Download READ MORE

Who’s feeling the most financial stress?