Daryl Paranada is the associate web producer for Marketplace, overseeing all daily website content and production, as well as producing multimedia features and special projects. He also films, edits, and produces the popular economic explainer video series, Marketplace Whiteboard, hosted by Paddy Hirsch. Paranada's multimedia work has been featured via Marketplace Money collaborations with The New York Times, the Marketplace Minute as well as projects like “Lot 354: Anatomy of the Housing Crisis,” and “Bailout: Follow the Money,” a special report tracking the disbursement and repayment of government bailout funds.

Paranada joined Marketplace in 2008 during the height of the financial crisis and has worked with every Marketplace program. Prior to Marketplace, he wrote and reported for diverse news organizations such as Mother Jones, Los Angeles CityBeat, The Huffington Post, Us Weekly and The Cape Argus Tonight in South Africa. Paranada has also worked closely with students as an editorial assistant at the Constitutional Rights Foundation and a volunteer at the nonprofit writing and tutoring center 826LA. Paranada reported on the 2008 presidential election through a News21 fellowship from the Carnegie Corporation and Knight Foundation. He also participated in the 2010 Fulbright Berlin Capital Program, which enabled him to partake in a series of seminars and visits to German media, political and cultural institutions.

Would you tip a flight attendant for good service?

by Daryl Paranada
Oct 4, 2013
Our listeners are a smart, helpful bunch when it comes to money. Congress seems like it could use some help... 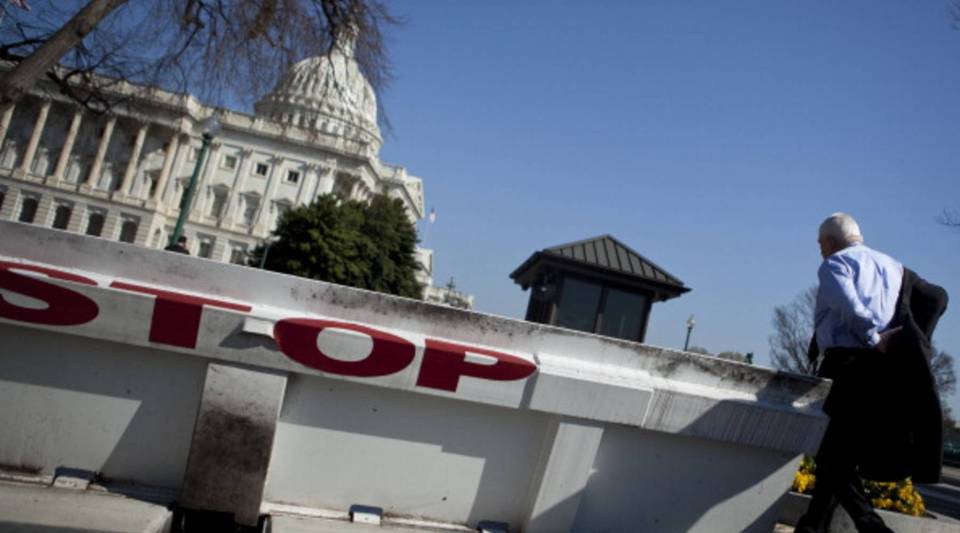 A guide to Money and the American Dream

by Daryl Paranada
Sep 20, 2013
What do you think of when you hear the phrase -- The American Dream? Explore our special site for resources and stories from our series.
READ MORE

There she is, Miss America. But where is she now?

by Daryl Paranada
Sep 16, 2013
More than 80 women have worn the Miss America crown since the pageant began in the 1920s. Where are they now?
READ MORE

How do you know if you have good health insurance?

by Daryl Paranada
Sep 13, 2013
Health insurance can be confusing. Here's a guide to help you determine whether you have a good plan or not.
READ MORE

11 personal finance basics brought to you by 'The Golden Girls'

by Daryl Paranada
Sep 6, 2013
"The Golden Girls" didn't just make us laugh; they also taught us a lot about personal finance.

A guide to U.S. retirement accounts

by Daryl Paranada
Sep 6, 2013
Understanding and navigating through the different retirement plans out there can be confusing, so here's an explainer of your options.
READ MORE

25 totally bizarre scholarships you can apply for

by Daryl Paranada
Aug 30, 2013
With education costs moving higher and higher, perhaps it's time to start applying for scholarships. You just might qualify for some of the more unique ones out there.
READ MORE

Are you headed to one of the most popular Labor Day destinations?

by Daryl Paranada
Aug 29, 2013
Heading to San Francisco, Orlando or Las Vegas over the Labor Day weekend? Hope you like company.
READ MORE