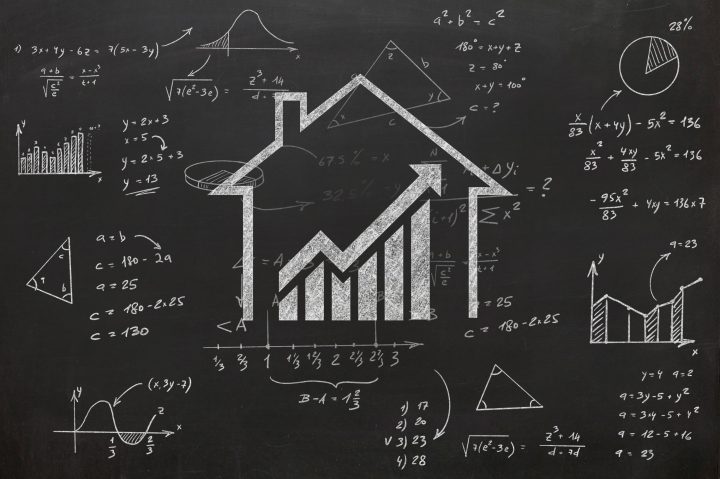 COPY
Younger generations looking to buy a home will encounter a volley of challenges due to years of inflation, stagnating wages and rising prices. Getty Images

Younger generations looking to buy a home will encounter a volley of challenges due to years of inflation, stagnating wages and rising prices. Getty Images
Listen Now

Inflation, rapidly rising home prices, student debt and stagnating wages have all made it a lot harder for millennials and younger adults to reach many financial milestones.

Younger generations are struggling, and a closer look at how things have changed in the last 50 years provides a stark picture of rising prices and wage erosion. “Marketplace Morning Report’s” Nova Safo spoke to Marketplace’s Janet Nguyen, who crunched the numbers. The following is an edited version of their conversation.

Nova Safo: So you looked 50 years back … outline your main findings for us.

Janet Nguyen: So homes are a lot more expensive now, not surprisingly. Back in 1972, the median sales price of one was almost $27,000 at one point. I adjusted it for inflation, that’s almost $190,000. Now it’s more than double at about $440,000. Now keep in mind, this is the national median, and depending on where you live, it could be less, it could be more. There’s a housing shortage, and there just aren’t enough houses on the market to help meet demand.

College is also a big one. Tuition, fees, room and board at a public four-year college in 1972 was about $10,000, adjusted for inflation. It more than doubled this year, when it stood at more than $24,000. And because of rising tuition, so many people are saddled with student debt.

Even vacation is more expensive. A family of four could buy tickets to Disneyland for about $135 adjusted for inflation. Now the pricing ranges from $400 to more than $600.

Safo: We know that wages haven’t kept up for decades. Have they caught up at all in the current tight job market?

Nguyen: So, more bad news. Our wages have generally stagnated since the 1970s. The Economic Policy Institute has found that there’s a gap between productivity and how much we’re getting paid. Productivity has risen more than three times as fast as hourly pay since the ‘70s.

And when it comes to average weekly earnings, workers in production and nonsupervisory roles earned more than $1,000 back in August of ‘72. That’s adjusted for inflation. But in August of this year, it was less than that. Those workers were earning under $940 a week.

Safo: So they’ll need to catch up even as everything costs more. So when baby boomers were moving out of their parents homes, they were paying less and making more money. How does that translate to kitchen table economics now, especially for the younger generation that’s trying to get ahead?

Nguyen: This is a big deal, because surveys show that more than half of Americans don’t have savings to cover an emergency expense that pops up. And if you can’t afford day-to-day expenses, that means you’re putting off life milestones. People are delaying having families because of rising costs and homeownership is becoming out of reach. 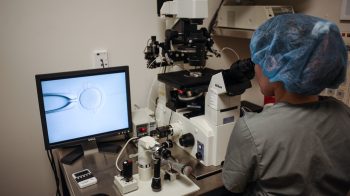