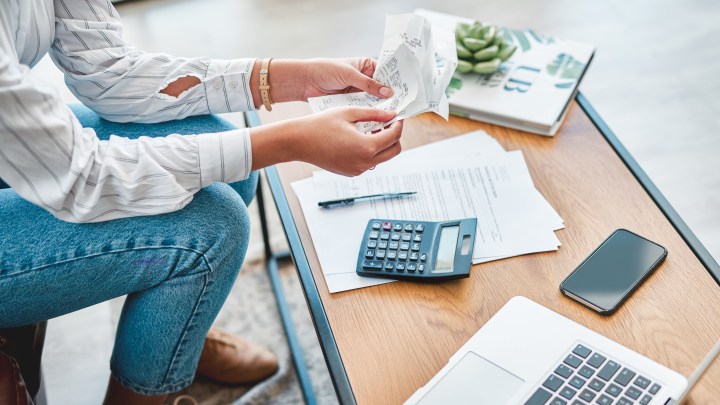 COPY
Millennials have already grappled with steep housing and tuition costs, and many entered the job market during the Great Recession. Moyo Studio via Getty Images

Millennials have already grappled with steep housing and tuition costs, and many entered the job market during the Great Recession. Moyo Studio via Getty Images
Listen Now

Millennials have experienced a lot of financial ups and downs. They graduated high school and college during the depths of the Great Recession and have already gone through a second economic downturn, tied to the pandemic.

But one thing they’ve never experienced is serious inflation. So … how do they feel about it?

While I was chatting with my fellow millennials Wednesday, many of them said something like this: “I do feel, I think, an existential dread for the rest of my life,” said Molly Beane, who is 36 and lives in San Diego.

Beane is worried she’ll never own a home. So she’s been carefully tracking prices. She owns a skin care business, and her costs have gone up. So has rent, food and gas. “I feel as though I’m being squeezed at every angle,” she lamented.

Jason Connelly, who’s 38 and lives in Columbus, Ohio, has noticed prices increasing too. But he has a slightly different take.

“The cost of everything has always been rising for as long as I can remember. So what’s the difference?” he said.

Connelly is talking about the cost of college, which, adjusted for inflation, rose more than 60% between 1995 and 2015, when the majority of millennials were in school. There’s also the average cost of homes, which have gone up 40% in the last two decades.

One listener emailed me saying inflation, on top of everything else? “It feels like death by a thousand paper cuts.”

OK, this can seem a little dramatic. But millennials have met economic woes as they’ve aged into life’s milestones — like when they entered the job market around the Great Recession, said Cliff Robb, who teaches consumer science at the University of Wisconsin-Madison.

“That creates a lot of problems for the big steps that are anticipated as people age from their 20s, into their 30s, into their 40s when you think about goals of family formation and relationship building,” Robb said.

But millennials might be better equipped to deal with inflation, he said. They have a little more wage power and job fluidity compared to older workers and people on fixed incomes.

Maybe that means millennials don’t need to give up their avocado toast.