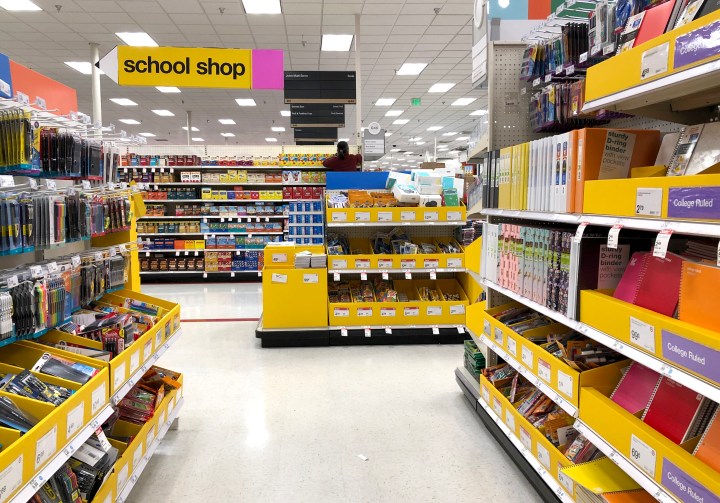 COPY
Backpacks and notebooks are expected to be the hotter back-to-school items than tech tools this shopping season. Justin Sullivan/Getty Images

Backpacks and notebooks are expected to be the hotter back-to-school items than tech tools this shopping season. Justin Sullivan/Getty Images
Listen Now

It’s a new school year and after a summer of higher grocery and electricity bills and pretty much everything else, inflation hit back-to-school items like backpacks and notebooks.

How much families spent this year on back-to-school shopping depends on what families you’re talking to. Two thirds of shoppers planned to pull back on buying, while the rest planned to spend significantly more. That’s according to a survey from JLL where Geno Coradini leads retail.

“A lot of that is being driven through increased inflation,” he said.

When averaged out, families planned to spend about $340 a child – that’s $17 more than last year. Stephen Rogers at Deloitte said that’s because people prioritize spending on education.

“Parents are gonna make it happen, right? Parents want to set their kids up for success,” he said.

One category where families aren’t spending as much? Computers, tablets and other tech tools – because there was so much investment in those types of products when schools went remote at the beginning of the pandemic. 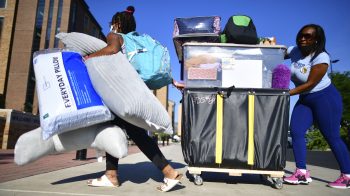