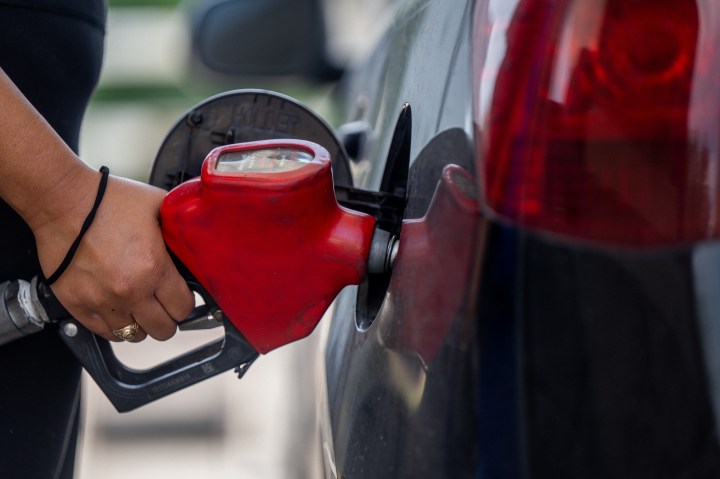 Someone pumps gas at an Exxon Mobil gas station in Houston, Texas. Gas prices have now fallen below $4, after rising past a record $5 back in June. Brandon Bell/Getty Images

Someone pumps gas at an Exxon Mobil gas station in Houston, Texas. Gas prices have now fallen below $4, after rising past a record $5 back in June. Brandon Bell/Getty Images

After record-breaking inflation rates, the country finally got some welcome news: consumer prices for the month of July remain unchanged. Zero percent.

That figure was touted by President Joe Biden at a news conference on Wednesday.

But wait, the news release from the Bureau of Labor Statistics on the Consumer Price Index said that prices increased 8.5% in July, down from a 9.1% increase in June. Pollsters have criticized this characterization of the data. So what happened: did inflation really stay the same or did it actually increase?

Here’s how to make sense of it all: prices increased 8.5% year over year. But prices month over month stayed the same.

So Biden is right.

“Both are very important and they give us slightly different nuanced perspectives on inflation,” said Jeffrey Roach, chief economist for LPL Financial. “The value of looking at shorter time periods is to help the markets and investors to identify turning points.”

The cooling inflation rate could mean that the Fed will raise its benchmark interest rate by less than the three-quarters of a point economists had expected. The stock market embraced the news of slowing inflation and the possibility of smaller rate hikes, with the S&P 500 reaching its highest level in three months.

The slowdown in inflation over this past month was helped by a decrease in prices at the pump. The national average finally fell under $4, compared to a record high $5.01 back in mid-June, according to data from AAA.

Although there was a big decline in gasoline prices, food prices still jumped 1.1% and the rent index rose 0.7% month over month. Roach said that it’s important to look at the individual components that are a part of the CPI.

“[Inflation] affects households very differently depending on their own individual consumption patterns,” he said.

Roach said that we still have to contend with rising prices, despite the positive news.

“We still have an inflation problem. The Fed still has to fight inflation,” he said.

For example, someone who has to commute long distances to work will now pay less because of falling gas prices, a big relief for their pocketbooks. But for people who are commuting to work less than they did pre-pandemic, the declining price in gas won’t matter as much to them, Roach explained.

But Roach pointed out that Thursday’s release of the Producer Price Index showed confirmation that inflation is decelerating, with prices for final demand goods declining 1.8% in July.

“Those various metrics and reads on the pricing environment all are telling the same thing, which is good,” Roach said. “You want to see confirmatory reports coming out of other areas.”