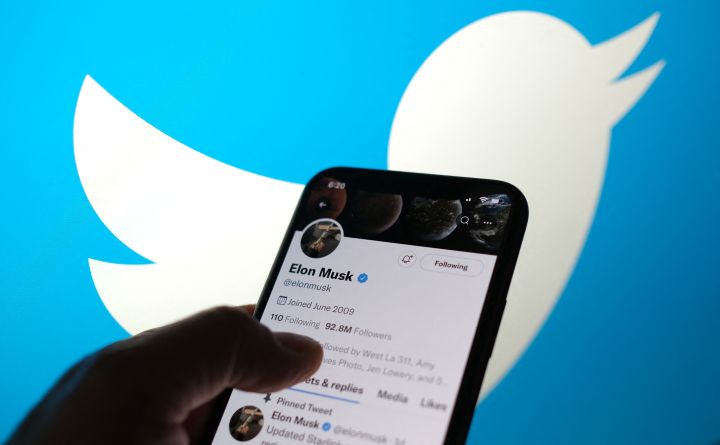 Update: This story has been updated to reflect the news that Elon Musk is walking away from his deal to buy Twitter. It was originally published on June 8, 2022.

Billionaire Elon Musk is ending his planned $44 billion deal to purchase Twitter after saying the social media company has failed to provide information about the number of spam and fake accounts on the platform.

“Sometimes Twitter has ignored Mr. Musk’s requests, sometimes it has rejected them for reasons that appear to be unjustified, and sometimes it has claimed to comply while giving Mr. Musk incomplete or unusable information,” Musk’s lawyers said in a filing with the Securities & Exchange Commission.

He and Twitter agreed to the acquisition in late April. But in May, Musk put the deal on hold after demanding the social media platform reveal exactly how many of its users are bots and spam accounts. In a letter to Twitter the following month, his lawyers said Musk has the right to terminate the deal if the company fails to provide this information.

Musk alleged (on Twitter) that the number of fake accounts could total 20%, quadruple Twitter’s estimate.

Some experts think that Musk, who is the CEO of electric vehicle maker Tesla, isn’t so worried about the integrity of that data and is instead dealing with a case of cold feet after Twitter shares plunged amid a shake-up in tech stocks. When Musk announced his offer, Twitter stock stood at $54.20 per share; it closed Friday’s trading session under $37.

Whatever the reason, his reluctance comes with a $1 billion price tag. This is called a breakup fee, a contract provision that’s designed to prevent deals from falling apart.

Most acquisition agreements have two different breakup fees: a regular breakup fee paid by the seller, or the target, to the buyer (typically paid if the seller gets a better offer), and a reverse breakup fee, the type Musk would have to pay. These are paid by the buyer, explained Afra Afsharipour, a senior associate dean for academic affairs and a professor at the University of California, Davis, School of Law.

“It essentially allows the buyer to terminate the deal under certain conditions,” Afsharipour said, adding that she thinks Musk will have a hard time walking away from the deal without paying one.

The argument outlined in the letter sent by Musk’s lawyers in early June is the only valid argument he could make, but it may not stand up in court, Afsharipour said.

“Partly because this is not a new thing that he didn’t know anything about. He’s been an active user, he’s been talking about this for a long time,” Afsharipour said. “He explicitly waived doing due diligence on Twitter in connection with a transaction.”

Afsharipour said that the typical breakup fee, or the amount paid by the target to the buyer, stands at roughly 2.8%, and that such fees are rarely more than 5% of the value of the deal. Reverse termination fees are typically larger — Afsharipour has seen those go as high as 6%. At about 2.2%, the reverse termination fee in the Musk-Twitter deal is relatively small. And if talks between the parties resume, that fee may not be paid in the end.

“There’s an opportunity for potential renegotiation — so that you get the deal done, but potentially at a lower price,” Afsharipour said.

David King, a management professor at Florida State University, said back in June that Musk may have wanted to renegotiate the deal due to the drop in Twitter’s stock price. He pointed out that the luxury goods conglomerate LVMH was able to renegotiate the price of its deal with the jeweler Tiffany in 2020.

LVMH wanted to back out of its planned takeover because of the threat of U.S. tariffs on French goods and Tiffany’s declining performance. Tiffany, in response, sued LVMH. The two did not have a reverse breakup fee baked into their contract but ultimately agreed to a deal, with LVMH paying $15.8 billion for Tiffany instead of the original $16.2 billion.

There’s another price that could come with walking away from a planned merger or acquisition. Experts say the way Musk has handled the negotiations with Twitter may hurt his professional reputation and make other companies reluctant to work with him.

“If he walks away from this deal and pays that termination fee, you could have an argument to say that it’s going to be harder for him to strike future deals,” Afsharipour said.

“The Twitter Board is committed to closing the transaction on the price and terms agreed upon with Mr. Musk and plans to pursue legal action to enforce the merger agreement. We are confident we will prevail in the Delaware Court of Chancery.”