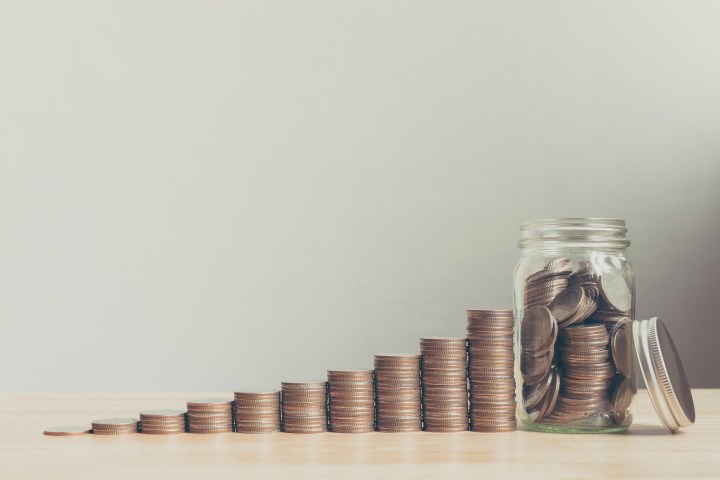 COPY
A new study finds that nearly half of American workers are not covered by employer-sponsored retirement benefits. Getty Images

A new study finds that nearly half of American workers are not covered by employer-sponsored retirement benefits. Getty Images
Listen Now

Inflation is starting to affect people’s retirement plans. A quarter of Americans say they will need to delay retirement because of rising costs, according to a new survey from BMO Harris Bank and Ipsos.

Many are also saving less – in general, and for retirement, specifically.

Pretty much any time there are big changes in the economy, “people start to reexamine whether they’re ready for retirement or not,” according to David John of AARP. “So yes, I believe a substantial number of people are going to delay retirement, both because of rising costs, and the market volatility.”

Rising costs are affecting all kinds of decisions for people of all ages, said Paul Dilda at BMO Harris Bank.

“Eighty percent of Americans say they’re planning to change their actions because of the impact of inflation,” he said.

“I’m a strong advocate for working longer,” said Alicia Munnell at the Center for Retirement Research at Boston College, who adds that delaying retirement can be a good thing, especially for people under 70. “The ability to increase your monthly Social Security benefit is so important. It’s a source of income that goes on for as long as you live, it’s adjusted for inflation.”

And, she said, the more of it you have, the better off you’ll be when you do retire.