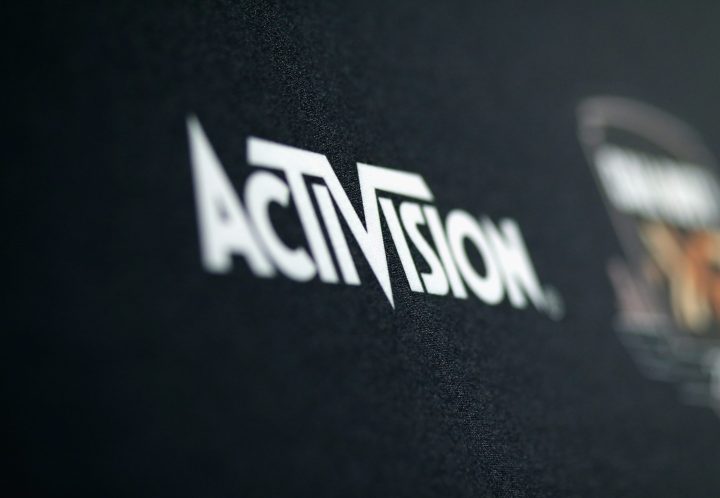 COPY
The union at Activision Blizzard is the first at a major gaming company. Photo by Rich Polk/Getty Images for Activision

The union at Activision Blizzard is the first at a major gaming company. Photo by Rich Polk/Getty Images for Activision
Listen Now

Workers at Activision Blizzard, the gaming firm that makes Call of Duty, World of Warcraft and Candy Crush have voted to unionize. It’s a small group — about 20 employees in one department of Raven Software, a subsidiary of Activision. But this will be the first union at a major company in the $180 billion gaming industry. And it could be a sign of things to come.

Gillian Smith is a game designer and a professor at Worcester Polytechnic Institute, where she teaches students how to make games.

And they are excited about the field. They can’t wait to work on teams filled with creative people — artists, musicians, writers, designers, marketers, the list goes on, but they keep coming to her with hesitations.

“And they’ll say, you know, I’m hearing in the news about this particular thing happening, or I had an internship at this company, and some people were talking about working condition,” Smith said.

One of those conditions is known in the industry as crunch. Basically video game studios will agree on a date that a game will be finished and shipped. And once those dates are set, gaming firms will work their employees to the bone — whatever it takes to get it done.

“Incredibly long hours, canceled weekends, not allowed to have time off, just to be able to meet these production deadlines,” Smith said.

And, the industry tends to run on boom-and-bust cycles — studios hire a whole bunch of people and then they lay them off after a game release.

“Every job I’ve had has ended in a studio shutdown and mass layoffs. That is an incredibly common thing in this industry and that’s made job stability very difficult,” said Stephen, a programmer at an L.A. game studio, who’s also on the steering committee at Game Workers of Southern California, a local chapter of a union advocacy group. We’re not using his last name because he fears retaliation.

Stephen said he and other workers have tried talking to their companies about all these issues.

“But we just haven’t been getting anything beyond a vague promise to do better,” he said.

In a statement, an Activision spokesperson said the company “respects and believes in the right of all employees to decide whether to support or vote for a union,” and said there should be a broader vote that includes more of the company.