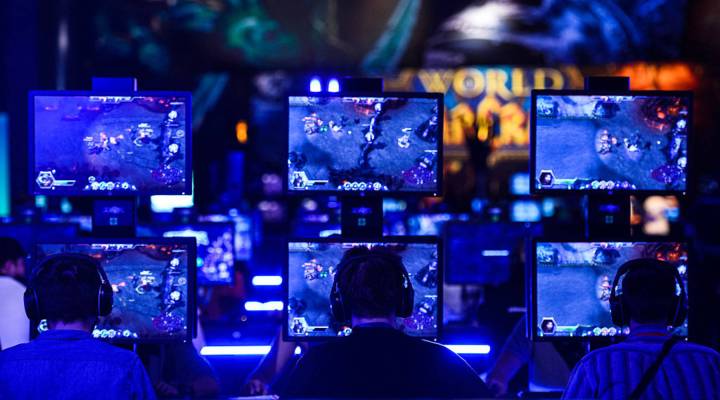 Activision-Blizzard is a gaming and entertainment company that counts itself as one of the biggest in the world. It also went bankrupt.

Which is how Bobby Kotick came to run the company. “I just believed that video games were going to be a powerful form of entertainment,” he says.

“I knew the franchises, I knew the games and so against the advice of everybody I know, who said why would you buy a bankrupt video game? Just start a new one … but I loved the library.”

Since then, the company that Kotick runs has gotten bigger. It now includes several divisions that include Activision, Blizzard Entertainment, and King – the company behind Candy Crush.

In the more than 25 years that Kotick’s been in video games, he says the industry hadn’t changed that much. Until recently, that is, when mobile gaming suddenly became the biggest segment of growth in gaming.

“For the bulk of my career, we made games for middle class consumers in developed countries. So, you had a $300 console, you had a $1000 personal computer. We now sell in 196 countries today” says Kotick. “And so the phone has really opened up all of these new opportunities”

How well do you think you know video games of all kinds? Play our quiz to find out.