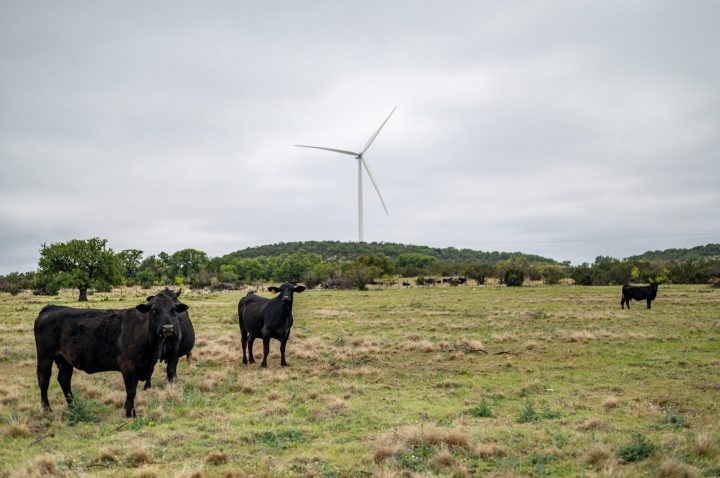 Temperatures in Texas have a lot of folks turning their thermostats down in their homes and running the air conditioning. And when that happens, the electric grid takes notice. Texas’ grid operator, ERCOT, has been asking folks to conserve energy to make sure the lights stay on. As a result, renewables have emerged as something of an unsung hero.

A couple of years ago when freezing weather led to hundreds of deaths and millions of people had no electricity for days, the failure of Texas’ electricity grid was blamed by many on wind and solar.

“You know, some people in the state that don’t necessarily like them,” said Joshua Rhodes, a researcher at the University of Texas at Austin. He said that’s despite how much wind and solar contribute to the grid.

“I mean, they’re really punching above their weight right now, in terms of, you know, meeting this peak demand on this summer that’s come multiple weeks early,” said Rhodes. He adds that the market for renewables in Texas is undeniable.

Doug Lewin, president of Stoic Energy, said incorporating renewables into the electricity grid is a challenge.

Some of those thermal plants have been offline for maintenance over the past couple of weeks, leading regulators to ask consumers to curb electricity use to help keep the lights on.