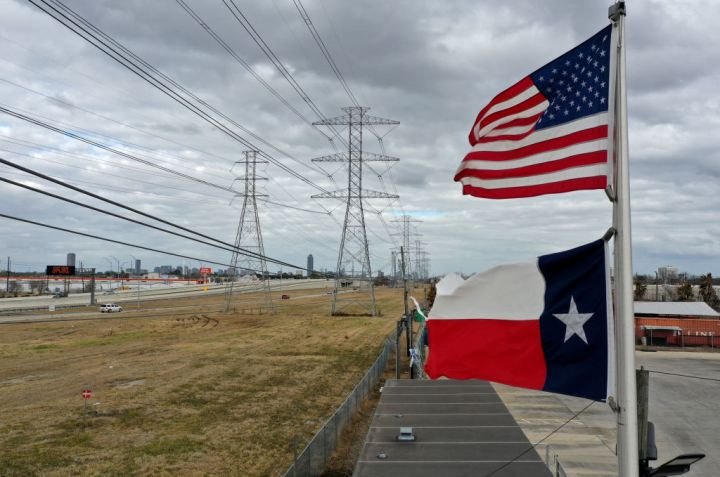 Texas is exceptional in many ways. When it joined the union, the state won the right to divide into five territories if it wanted. In the 1930s, Texans decided they didn’t want to join either of the country’s electric grids, the one in the East or the one in the West.

“Texas leaders decided they wanted to have their own grid so they wouldn’t be subjected to federal regulation of electricity here,” said Daniel Cohan at Rice University in Houston. And the state’s decision to block the feds from getting up in its business still has consequences.

Vulnerabilities of going it alone

“We weren’t imagining how vulnerable we would make ourselves by not being able to bring in power when we need it the most” he said.

The state needed it most back in February, when a winter storm sent temperatures tumbling. Suddenly, Texans were turning on their mostly electric heating systems. Normally, when demand spikes, Texas largely depends on natural gas power plants that can be fired up quickly. But the storm had frozen solid much of that system.

“The power system depends on gas, the gas system depends on power,” said Michael Webber, energy resources professor at the University of Texas at Austin. “So if you have a critical failure in one element, it can have a rippling effect through the others or a cascading series of failures. We saw that, this interdependence.”

Texans learned of this vulnerability 10 years ago during a winter storm, but the legislature decided not to do anything.

This time, lawmakers didn’t have much of a choice.

The spike in utility bills during the cold snap was a product of the state’s deregulated power market, and it upset a lot of Texans.

“Everything that needed to be done was done to fix the power grid in Texas,” the governor said at the press conference.

But Kelly Sanders, associate professor of civil and environmental engineering at the University of Southern California, thinks lawmakers are simply reacting.

“There’s a lot of things that need to happen from the Texas grid standpoint,” she said. “And a lot of it is challenged by the way that the market is structured there.”

Texas’ electricity delivery system is “market based.” There are private and competing generating companies, transmission companies and energy retailers. Webber said fining those companies if they don’t weatherize is a good first step, but lawmakers still only looked into the supply side of the problem.

“We could also manage demand,” he said. “So it’s the other major tool in the toolbox. In things like energy efficiencies, better building codes, demand response, those things were not touched for the most part.”

“And they also really dropped the ball on not doing anything on transmission,” said Rice’s Cohan. “Even if we don’t become fully integrated with the national grid, to at least have more of those ties that they could make as much more resilient and, frankly, could allow us to sell more of our wind and solar power at other times of the year,” he said.

Caitlin Smith, a Texas-based energy consultant at AB Power Advisors, said plugging Texas into the national grid would cost a lot of money, and it wouldn’t happen overnight.

“That’s a 20-year project, probably. There are limited things that you can do right off the bat,” she said.

Less than a week after the governor signed those Texas power reform bills into law, temperatures rose to over a hundred degrees in a lot of the state. The Electric Reliability Council of Texas, or ERCOT, the body in charge of operating the state grid, sent emails and ran ads urging customers to conserve electricity in order to avoid more rolling blackouts. 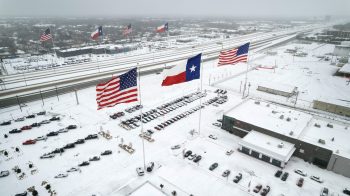