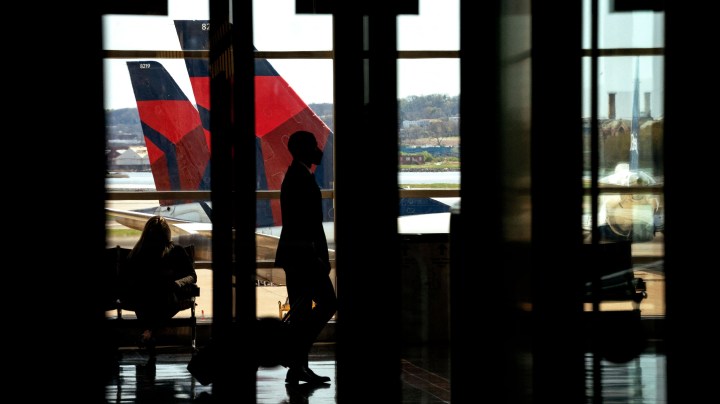 COPY
Delta is the first domestic airline company to offer pay to flight attendants during the boarding process. Stefani Reynolds/AFP via Getty Images

Delta told its flight attendants this week that, starting in June, they’ll get paid during the boarding process.

Right now, that’s not the case at Delta or other domestic airlines. The announcement from Delta comes as flight attendants at the airline are organizing and working toward a possible union vote later this year. And it’s a big deal.

“Traditionally, neither pilots nor flight attendants are paid until the doors of the plane are closed and the brakes are released,” said Henry Harteveldt, a travel industry analyst at Atmosphere Research Group. “And that pay only lasts until the plane arrives at the gate.”

So why offer boarding pay now? Delta did not reply to a request for comment by deadline. But the unionization push among its flight attendants is one factor, according to David Slotnick at the travel site The Points Guy.

“There’s an element here of Delta trying to fend that off,” Slotnick said. “It’s a carrot versus a stick kind of system.”

On top of that, the job has gotten harder in the pandemic, said Sara Nelson, president of the Association of Flight Attendants-CWA union.

“Boarding has become especially a hot issue over the last two years, as we’ve had more and more conflict,” Nelson said.

Now that Delta plans to offer boarding pay, Nelson said the union will be pushing other airlines to do the same.