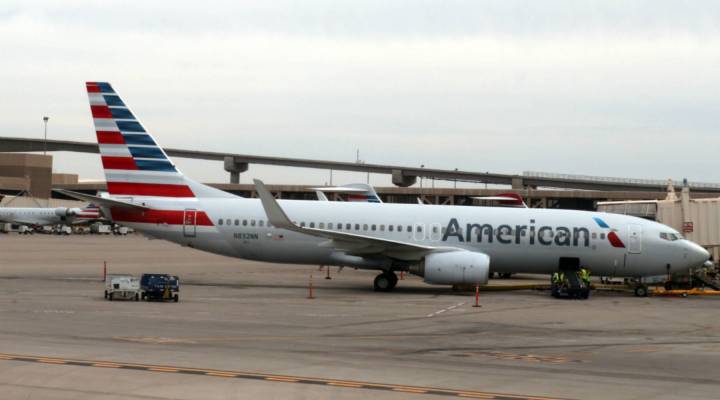 It’s been almost three years since American Airlines and U.S. Airways officially merged, creating the world’s largest airline, but a big step in that tie-up is happening just this weekend. The company is scheduled to move all of its planes and pilots onto a single flight operating system starting late Friday. And yeah, that’s as important as it sounds.

From the moment Captain Dennis Tajer starts his workday flying for American, he relies on the company’s flight operating system.

Since the merger, American has been using three different software systems to dispatch its combined 15,000 pilots and 1,500 planes. U.S. Air brought two systems from its 2005 merger with America West, said Tajer, who’s also a spokesman for the Allied Pilots Association. It’s taken 800,000 man hours to combine them, he said.

It’s a transition that should take a long time, said Jim Corridore, who follows the industry for S&P Global Market Intelligence.

“You don’t want a disruption to passengers, for example what happened to Delta when their technology system went down earlier this year, and you certainly don’t want to have a safety problem,” he said. “So they need to be careful.”

If it all goes well, the merger still will be far from complete. American has yet to combine systems for thousands of flight attendants and mechanics.