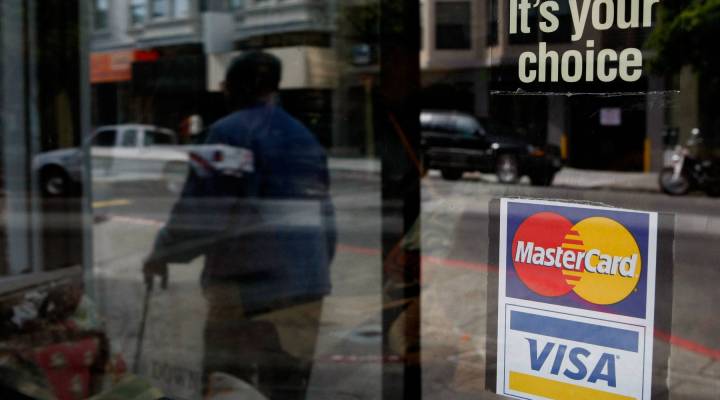 Visa and Mastercard will suspend all operations in Russia by March 10, joining a growing list of Western companies trying to distance themselves from the country.

The move won’t necessarily stop people within Russia from using their cards there — those transactions will go through a payment processing system tied to Russia’s central bank.

Who will be affected?

Ninety percent of payment cards outside China run on Visa or Mastercard’s networks, meaning this is a big deal, said Lisa Ellis, a partner and payments analyst at MoffetNathanson.

The local processor in Russia, Mir, “doesn’t have all of the more sophisticated capabilities,” Ellis said. “They may not be able to be used online.”

International transactions are definitely off the table. For those, she said, Russian banks may have to partner with the only non-U.S. payment system – China’s UnionPay – which, “so far, historically, has had very little issuance outside of China.”

The biggest problems will be for those with Russian cards who are outside the country … which isn’t just wealthy tourists, said Daniel Treisman, a Russian politics expert at UCLA.

“There are literally hundreds of independent journalists and activists who had to leave the country either very recently, or over the preceding year,” Treisman said. This group is likely to have problems transferring their money out of Russia, which the Kremlin has banned.