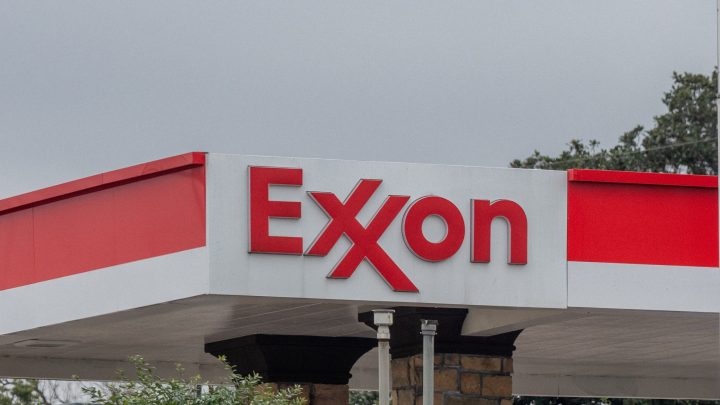 COPY
For ExxonMobil, divesting from Russia might be difficult. Brandon Bell/Getty Images

For ExxonMobil, divesting from Russia might be difficult. Brandon Bell/Getty Images
Listen Now

The list of international companies pulling out of Russia over its invasion of Ukraine keeps growing. Apple shut off sales of all products and services in the country; Ford and GM have suspended exports of vehicles; and Shell and BP have said they’re ending joint ventures with Russian oil and gas companies.

Late yesterday, ExxonMobil said it would begin the process of unwinding its involvement in an oil and gas project in the Russian Far East, Sakhalin-1. The company has a 30% stake in Sakhalin-1, which began producing oil in 2005.

Cutting these ties isn’t as simple as flipping a switch.

As Tom Sanzillo with the Institute for Energy Economics and Financial Analysis pointed out, ExxonMobil isn’t just a passive investor — it runs the project on behalf of a consortium of Russian, Japanese and Indian companies.

“They manage the day-to-day operations, the drilling, the staffing, you know, getting the product to market and, and that’s a big, a big task,” Sanzillo said. And, he said, unwinding it safely and without environmental damage will be a big task, too.

In a statement, Exxon said the process would need to be ”carefully managed and closely coordinated with the co-venturers.” In other words, it’s going to take time.

To try to stop the tide of foreign departures, the Russian government said it’s imposing “temporary restrictions” on the sale of assets.

According to Anna Mikulska, an energy studies fellow at Rice University’s Baker Institute, it’s not clear that will make much difference.

BP, for example, expects to lose as much as $25 billion by dumping its stake in Russian oil company Rosneft. “I’m not sure how much Russia can do to stop companies getting out if those companies are prepared to just drop their assets and take a loss,” Mikulska said.

Would that be enough to change Putin’s mind about Ukraine?

“I don’t think it’s, that’s the significant hit, that the Russian economy is going to have, that American companies withdraw,” said Karen Alter, who teaches international relations and law at Northwestern University. Other countries, including China, could step into the void.