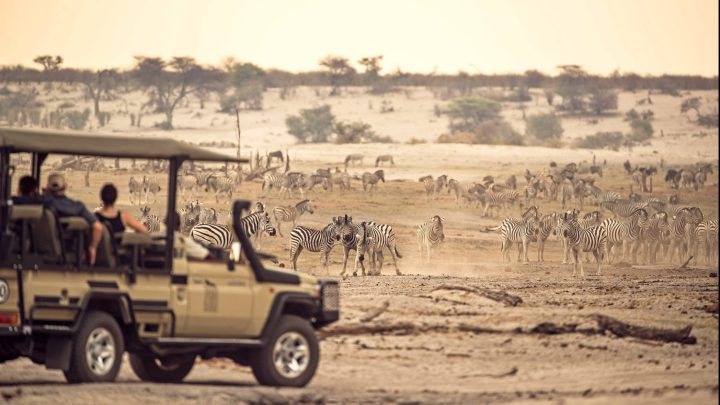 COPY
A picture from one of Chobe Holdings' game drives on Botswana's Boteti River. John Gibson
My Economy

The United Nations’ World Tourism Organization says the pandemic will cost the global travel sector $2 trillion in lost revenue this year. In late November, the United Kingdom placed travel bans to southern African countries — including Botswana — where the COVID-19 omicron variant was first detected. Now that the U.K. has lifted those restrictions, things might take a turn.

John Gibson, a reservations and marketing director of Chobe Holdings, a wildlife tourism operator listed on the Botswana stock exchange, felt the impact of travel restrictions on his business.

“People had to try and get back to Europe, to the United Kingdom. And it was very difficult for them because there were a limited number of flights, there’s a great deal of last-minute changes going on, and new routes being found,” Gibson said.

Still, Gibson said, the company was lucky; business hadn’t returned to normal levels. “There weren’t as many guests in the country as there might have been. If this had happened in the peak of the high season, it would have been very, very difficult,” he said. “It’s not like you’re organizing a trip to a southern European travel destination where it is possible to, for example, put on more flights. It is very, very limited the capacity into these remote areas.”

Gibson said that even though occupancy was lower than normal, bookings were picking up for 2022. “In the new year, as we look at April, May, June, July bookings actually looking strong, which is very, very positive for the recovery of the sector, which employs so many people in northern Botswana.”

Gibson sees the tourism industry as one that will continue to develop and contribute to “the protection of the last wild spaces on Earth.”

“It’s important that tourism develops in the right way it needs to be,” he said. “It needs to contribute not only to people but also to wildlife. And then that way protects wildlife and protects these vast spaces.” 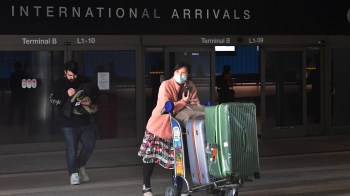