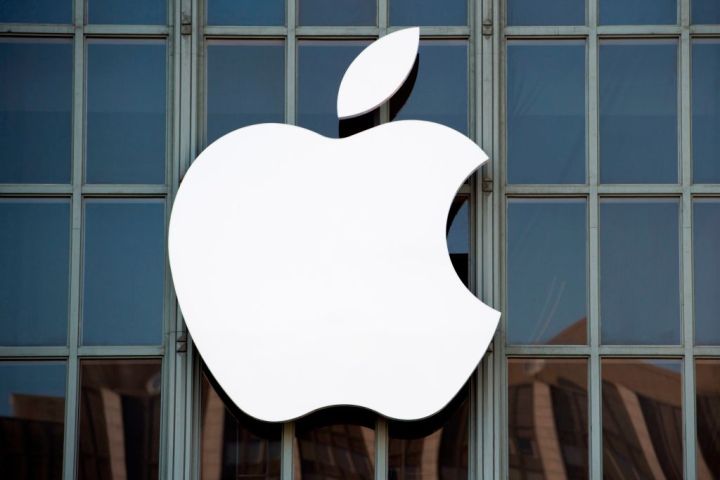 In a major shift in policy, Apple will start allowing customers to repair their own Macs and iPhone with parts and tools sold by the company. The new Self Service Repair program is set to launch early next year for the iPhones 12 and 13 first.

The new policy is a win for the “right to repair” movement, including environmentalists, consumer advocacy groups, and Nathan Proctor with the U.S. Public Interest Research Group.

“Right to repair is about telling these companies, ‘no, you don’t get to tell me what to do with my stuff. I don’t want new stuff. The thing I have works just fine. Give me what I need to fix it,'” he said.

He’s repaired his phone before, but acknowledges that not everyone will feel comfortable doing that.

“But if you watch a technician change a battery on an iPhone, it takes like six minutes. It’s not that difficult. And even if most people won’t do it, they’ll at least have more options,” he said.

So why is Apple making this change now?

“The timing is probably not coincidental that it has happened a few months after the executive order,” he said.

Personally though, Smith said he will not be opening up his iPhone anytime soon.