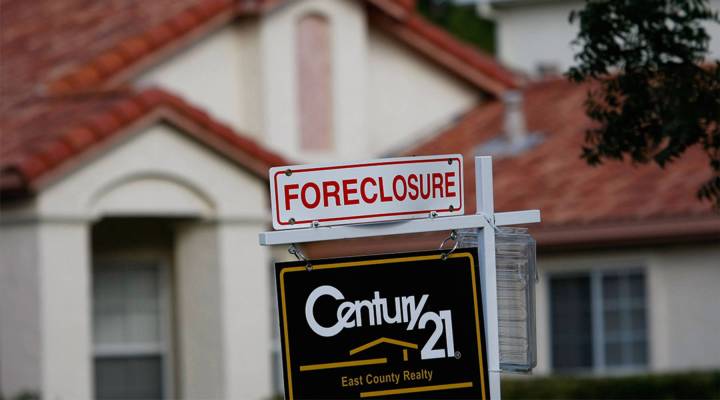 A new report from the property data firm ATTOM found that foreclosure filings rose 5% last month. The federal moratorium on foreclosures was lifted earlier this year.

The foreclosures happened mostly at abandoned properties, vacant lots, and properties that were already in foreclosure before the pandemic.

“These are properties that would have been foreclosed on a long time ago, if it hadn’t been for the government foreclosure moratorium,” said Rick Sharga, executive vice president at RealtyTrac, which is owned by ATTOM.

But “even with those increases, we’re going to be below normal levels of foreclosure activity well into next year,” he said.

The pandemic has made it harder for many Americans to pay their mortgages, said Mark Fleming, chief economist at First American.

On the other hand, rising home values have given homeowners a lot of equity.

“That equity scenario is really going to protect us from any large degree of foreclosure activity in the housing market,” Fleming said.

That’s because if borrowers are having trouble making payments, they could just sell their homes instead of foreclosing.