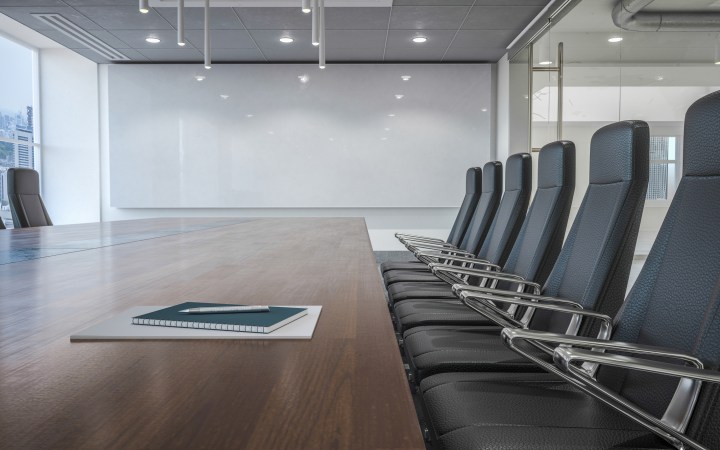 COPY
A new report says that while burnout among women in the corporate workplace is high, so is evidence of strong leadership. Getty Images

A new report says that while burnout among women in the corporate workplace is high, so is evidence of strong leadership. Getty Images
Listen Now

A new report from McKinsey and Company and Lean In on the state of women in the workplace confirms that burnout among women in corporate America has gotten even worse since last year. More than 40% of women said they were “often or almost always” burned out this year, and the gap between women and men’s responses got wider.

Nearly 1 in 3 women surveyed considered downshifting their career due to the strain, but there is a bright spot in the data says Rachel Thomas, the CEO of Lean In and co-author of the report.

“Women leaders are showing up as better, stronger leaders right now,” she said.

The report found women in senior leadership are more likely than men to help their teams navigate work-life challenges and provide emotional support. However, those skills aren’t always recognized.

And the report said there’s an issue getting more women into those senior roles.

“Women are being passed over for promotions, they’re not being paid, equitably,” said Michelle Keefe, founder of MomUp – a staffing firm that specializes in placing mothers.

So, she said they’re always playing catch up in climbing the corporate ladder. 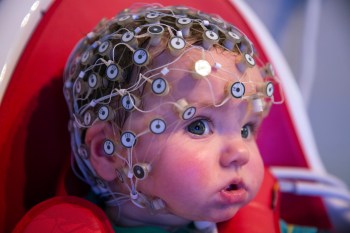