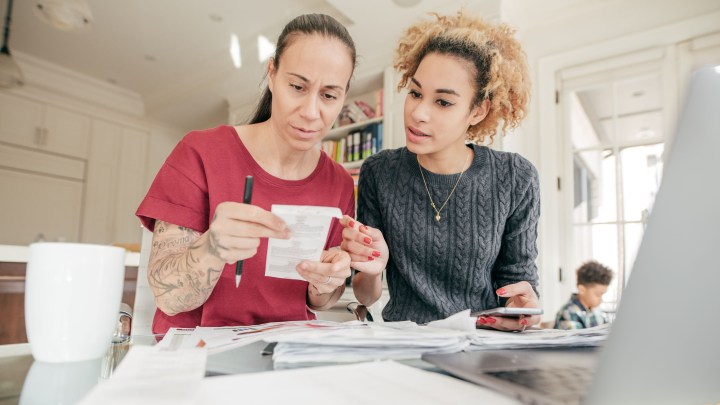 The economic impact of the pandemic is hurting members of the LGBT community harder than other Americans, according to a new U.S. Census survey.

It asked people a number of questions about their personal finances over the past week and, for the first time, collected information on sexual orientation and gender identity.

The survey found that LGBT people were almost twice as likely to be food insecure as other adults. That wasn’t surprising to Christina DaCosta with the advocacy group SAGE.

“We found that folks really had to dip into whatever meager savings they had just to pay the rent or get food,” DaCosta said.

Prior to this data, LGBT people were essentially invisible on these government household surveys, according to Sharita Gruberg with the Center for American Progress.

“It’s really hard to know what policy interventions are required if we don’t know what the problem is and what the scale of it is,” she said.

For one thing, Gruberg said that, based on her research, LGBT people may feel discouraged about applying for government support for fear of discrimination. Or, they may work in sectors more likely to be impacted by closures.

To figure it out, researchers need the data to keep coming in, Gruberg said.