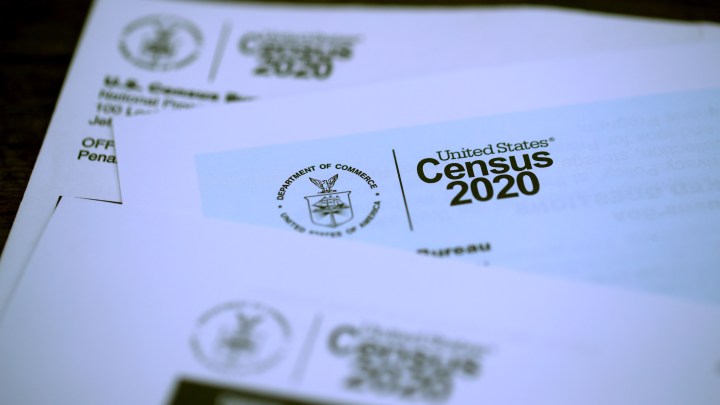 COPY
The U.S. Census logo appears on census materials received in the mail as seen on March 19, 2020 in San Anselmo, California. Justin Sullivan via Getty Images

The Census Bureau is coming out with data that will shape future congressional districts Thursday, the first local-level results from the 2020 Census.

And while these numbers have major political implications, they will have a significant impact on the economy as well.

The Census will be releasing population data on a block-by-block level, including information on race, ethnicity, age and how many people live in neighborhoods.

“These data matter for the economy, because they are used for everything,” said Beth Jarosz at the Population Reference Bureau.

For example, businesses will look at the data to make decisions about where to put stores and what to carry in them.

“Do you have an older population or more young people in your neighborhood? And that might change what your business model is, what you’re going to sell or, or how you’re going to run your operations,” Jarosz said

On the state and federal side of things, these data “are going to be used by governments to determine where to put schools, whether to widen the highway or not and very importantly, to figure out how to allocate money geographically,” said Andrew Reamer at the George Washington Institute of Public Policy.

And of course, the fight over redistricting and the political money going into it creates an economy all its own.