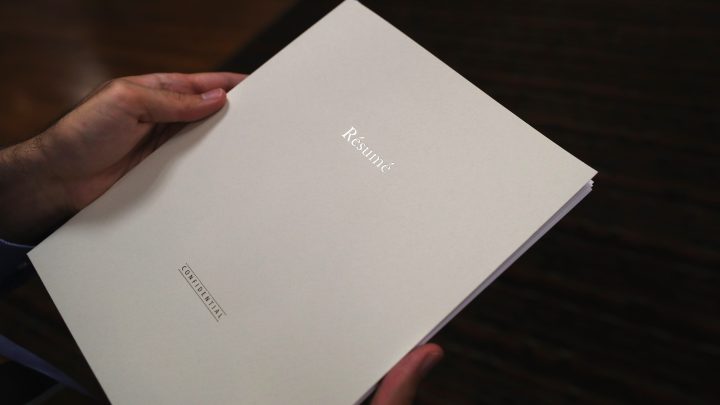 COPY
Georgia resident Nandita Godbole has tried to find a job in California for 11 years and worries about whether her small business would survive a cross-country move. John Moore via Getty Images

Georgia resident Nandita Godbole has tried to find a job in California for 11 years and worries about whether her small business would survive a cross-country move. John Moore via Getty Images
Listen Now

The pandemic has changed the job market, with employers requiring a different set of skills for their businesses. Even as the economy begins to reopen and millions of jobs remain available, a lot of Americans still don’t have the necessary skills.

Before 2008, Nandita Godbole and her husband worked as landscape architects. But once the Great Recession hit, they were out of work. So Godbole decided to expand her side business, a catering operation called Curry Cravings, to pay the mortgage and the other bills that came up.

She said it took about a year until “we were able to feel a little bit normal.” Once her husband got a job in California, he moved there first. The rest of the family would follow once she found work in California.

“We were still not able to go join him,” Godbole said, “just because California was so expensive and we were still filling in the gaps from one year of not being employed.”

Godbole has spent the last few years catering, writing cookbooks and food blogs and even doing some online marketing and social media for her business. But because her degree is in landscape architecture, she said, she hasn’t been able to find work in the culinary or marketing fields.

Even worse, Godbole hasn’t worked in landscape architecture for over a decade, making her search for work in that field even harder. She has the requirements to do many of the jobs she applies for, but her lack of experience has held her back from offers.

“I look at it, I see the job description, and I can do probably 85% to 90% of what they’re asking on that posting. [But] when you look at my actual education, there isn’t a match,” she said.

Her daughter will go to college in California in the fall, and Godbole is wondering where to go from here.

“I’m trying to find a job just so I can be around my family and we can all make the transition and be out there in California. But, it’s just not working,” she said.