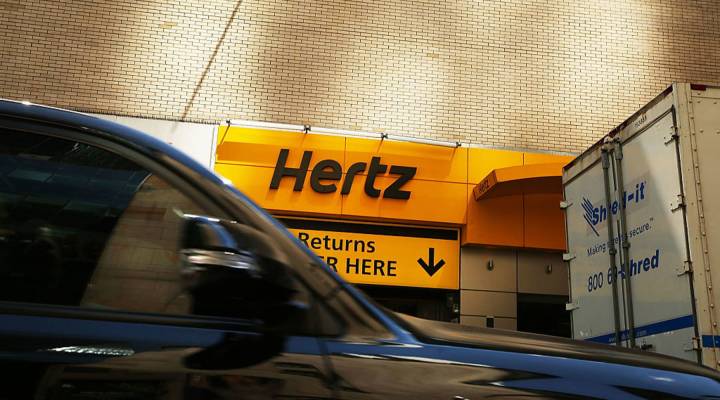 The car rental crunch does not seem to be letting up, with travelers still facing rental shortages, high prices, and limited options for summer travel.

Jonathan Weinberg recently booked a rental car for his daughter for getting around Seattle.

Weinberg follows the market closely because he heads up the car rental information site AutoSlash. He said car shortages are especially bad in vacation spots like Hawaii.

Kauai resident Garrett Ward saw an opportunity there. He listed his personal cars for rent on a car-sharing app.

“With the rates right now, it’s totally worth it,” he said. Ward works in tourism, so he said he was glad for the extra cash after a rough 2020.

“It’s been nice after a year off, of not making money,” he said.

Rental companies are still trying to replenish vehicle stock after selling some cars during the height of the pandemic. Weinberg with AutoSlash said rental companies can’t buy enough new cars because of chip shortages and other supply problems.

“We don’t expect it to get any better, at least until the fall … but really not until next year,” he said.

Only then should we expect to see prices fall back to normal.