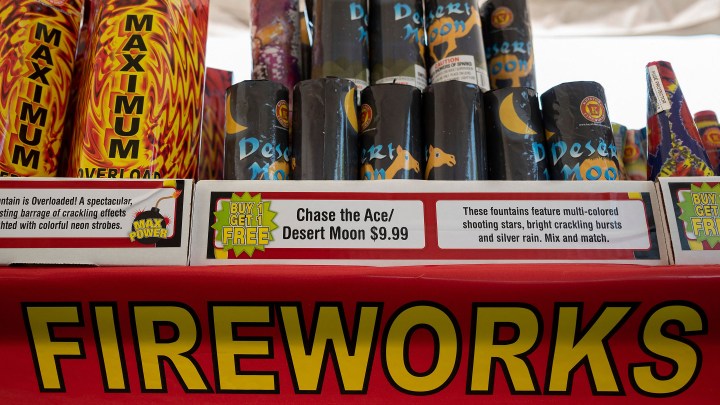 COPY
Dry, hot weather in certain parts of the U.S. and supply chain issues are to blame. Jim Watson/AFP via Getty Images

Dry, hot weather in certain parts of the U.S. and supply chain issues are to blame. Jim Watson/AFP via Getty Images
Listen Now

Depending on where you live, the Fourth of July might look different this year. Heat waves across the Western United States have prompted some cities to cancel fireworks celebrations for fear of starting wildfires. And even if your town or city is allowing fireworks, getting your hands on them is another issue.

There are, as with many products right now, supply problems.

The reasons are plentiful: Factory shutdowns in China, shipping delays and more expensive shipping. Fuller said TNT is planning to absorb its added cost, but for smaller fireworks sellers, “we do anticipate that, generally, you’re going to see a slight increase in pricing.”

On the subject of whether fireworks should be part of the celebration this year, especially in the West, “it is so hot and dry right now. Fireworks are just a terrible, terrible idea,” said Jennifer Balch, a fire scientist at the University of Colorado, Boulder.

She co-authored a study that found, from 1992 to 2015, more than 7,000 wildfires started in the U.S. on Independence Day, the most wildfires ignited on any day during the year. 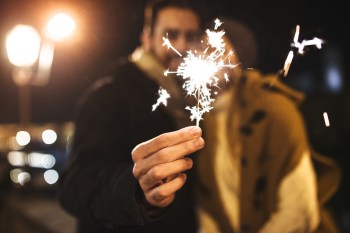 How much profit do fireworks stands make?