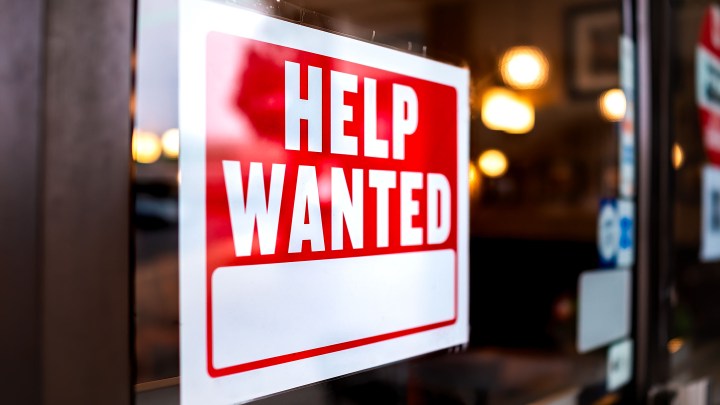 The number of Americans seeking unemployment benefits fell last week to 473,000, a new pandemic low and the latest evidence that fewer employers are cutting jobs as consumers ramp up spending and more businesses reopen.

Thursday’s report from the Labor Department showed that applications declined 34,000 from a revised 507,000 a week earlier. The number of weekly jobless claims — a rough measure of the pace of layoffs — has fallen significantly from a peak of 900,000 in January. Instead of cutting jobs, many employers are struggling to attract enough applicants for open positions.

With hiring up, vaccinations increasing and the economy accelerating, consumers have grown more confident and, on average, are flush with cash after limiting their spending during the pandemic. Stimulus checks have also bolstered many bank accounts.

Now, more Americans are venturing out to shop, travel, dine out and congregate at entertainment venues. The reopening has proceeded so fast that many businesses aren’t yet able to staff up as quickly as they would like.

Economists monitor weekly jobless claims for early signs of where the job market is headed. Since the pandemic, though, these numbers have become a less reliable barometer than they normally are. States have struggled to clear backlogs of unemployment applications. And suspected fraud has clouded the actual volume of job cuts.

In April, employers added 266,000 jobs, far fewer than expected and a sign that some businesses struggled to find enough workers. The surprisingly low gain raised concerns that businesses may find it hard to hire quickly as the economy keeps improving and that regaining pre-pandemic employment levels could take longer than hoped.