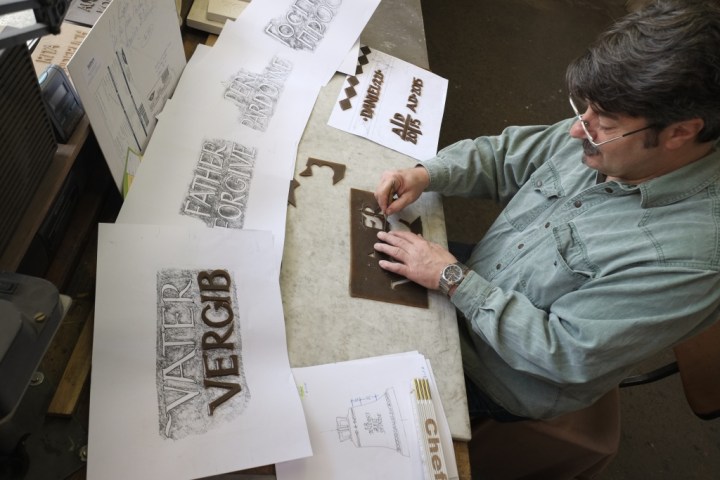 The European Systemic Risk Board — a key financial watchdog — has issued a dire prediction. It warned of the danger of a “tsunami of insolvencies” across the eurozone when COVID-19 life-support schemes for business are terminated.

Since Germany, Europe’s economic superpower, took a severe hit in the first quarter of 2021, with output shrinking by 1.7%, attention is turning to the fate of that country’s small and midsize businesses, known as “mittelstands.” Widely regarded as the backbone of the German economy, they account for more than half the country’s gross domestic product and employ around 60% of workers.

Mittelstands are often family businesses with strong local roots that are not listed on a stock exchange and therefore not subject to the same short-term pressures as quoted companies. Unlike their American counterparts, these companies have often been handed down through many generations. Many Germans believe they are superior to the American “boom or bust” corporate model.

We checked in with three mittelstands to find out how they’ve been coping with the pandemic.

“Now it starts to get very, very bad for us,” said Hanns Martin Rincker, boss of the Rincker Bell Foundry in the town of Sinn, north of Frankfurt. “We will have problems,” he said.

The foundry and its staff of 20 have enough work for the next few months, but the orders have dried up and the future of bell manufacturing looks bleak.

“September maybe, it will fall down very dramatically,” Rincker admitted.

The firm has been hit not only by the economic turmoil caused by COVID-19. Church attendance in Germany has slumped in recent years, and demand for new bells is declining sharply.

But the foundry is more than 400 years old and has been in the family since the 17th century. The Rinckers are not about to call it a day.

“My brother and me, we are the 13th generation. We had 12 generations before us, and we do want to have some generations also after us,” Rincker said.

The firm hopes to diversify its way out of trouble. It has already branched out into art casting, turning artists’ plaster molds into metal sculptures, and it’s experimenting with 3D printing. “We will become something else,“ Rincker said. “The market always changes.”

The Rincker family might be heartened by the example of an even older mittelstand, the Coatinc Co., based in Siegen in the state of North Rhine-Westphalia. Germany’s oldest family firm, Coatinc started life as a blacksmith service in the year 1502. Today, as one of the world’s leading metal-surface finishers, it employs more than 2,000 people in Europe and Mexico and generates annual group sales of more than $360 million.

Paul Niederstein, the current head of the business and a descendant of the founder, shrugged off the pandemic’s economic impact on his company.

“We saw a drop in our sales to the U.S. from our Mexican operation. We saw a drop in Eastern Europe and a sharp decline in our work for the automotive industry, but that’s quite a small part of our business. We have not been badly affected,“ he said.

Niederstein is confident that the firm will easily ride out the pandemic because of its solid balance sheet and long-term thinking.

“As a family business, you don’t think in quarters. We usually think in terms of three to five years,” he said.

As a mittelstand, Coatinc doesn’t have the same shareholder pressure as a listed company, and, with its longevity and deep local roots, Niederstein said the company has no worries about its bank withdrawing support.

“The relationship between the banks and the family businesses in Germany is quite close, which helps in a crisis. And they don’t take the umbrella right away when the first drop of rain comes,” he said.

Ebm-papst, a mittelstand based in Mulfingen in Baden-Württemberg, felt the first drop of rain in April last year. Sales fell 30%. The company, which makes sophisticated electric motors and high-tech fans, bounced back, but CEO Stefan Brandl said it’s now been hit by the global shortage of semiconductors.

“We fight every day to  get components in time into the factory. However, it’s getting tight and tight every day,” he said.

But Brandl has no doubt that the firm, which employs 15,000, will continue to flourish, thanks to the owners’ long-term perspective.

“Any money we make, we can reinvest into the company. And that’s of course one of the foundations for the success of the typical German family-owned businesses,” Brandl said.

The mittelstand model does have a downside. Critics say their longevity helps explain both the relatively low level of startup activity in Germany and the relative lack of innovation, which has left the country’s dominant industries, like automotive and engineering, ill-equipped to prosper in the 21st century. BDI, the German employers’ group, has admitted, for example, that the country has become “dangerously dependent” on foreign supplies of semiconductors.

It is also far too soon to say that the mittelstand sector will emerge unscathed from the pandemic or that all these businesses will survive intact after government support has been withdrawn. Their prospects may largely depend on the markets in which they operate. Some leisure and hospitality companies, for example, have suffered badly from the lockdown restrictions.

“There’s not a single fitness studio open in Germany right now,“ Janosch Marx, managing director of Fitness Management magazine, pointed out. “A lot of gyms have a lot of problems. The mood is not good. The owners are not happy at all with the government decision to shut them down.”

But he added that the mittelstand gyms will probably do better than those owned by what he calls “anonymous corporations.”

“The members of a fitness studio feel more commitment during the shutdown if the studio is family owned,” he said. “They tend to keep paying their membership fees even though they have no opportunity to work out. There’s a personal relationship.”

There is also, on the part of the family owners across the German economy, a very powerful urge to keep the business going, especially after many generations of ownership.

At the Rincker foundry — which used to turn out more than 30 tons of church bells a year — Hanns Martin Rincker is feeling the full weight of history.

“I do not want to go one day in heaven or hell and see my ancestors there and tell them:  ‘I closed it up.’ That will not be my business, no,“ he said.

His mittelstand, he insisted, will survive.