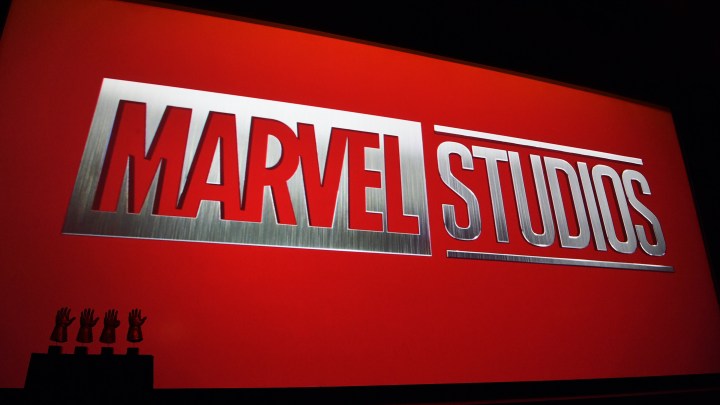 COPY
Since much of the audience for "Black Widow" will not be vaccinated against the coronavirus, many fans will watch it at home. Paras Griffin/Getty Images

Since much of the audience for "Black Widow" will not be vaccinated against the coronavirus, many fans will watch it at home. Paras Griffin/Getty Images
Listen Now

The release of the Marvel film “Black Widow,” starring Scarlett Johansson, has been postponed so many times due to the pandemic that it’s hard to keep track.

It was initially slated to premiere in May of last year.

And now, just as movie theaters are starting to reopen, Disney has announced that the film will open in July — both in cinemas and on the Disney Plus streaming service.

So you’ll be able to watch it on your couch, mask-free and with your own snacks if you want.

It’s a pretty big blow to struggling theaters and a sign of how we’re likely to be watching movies moving forward.

Below this “Black Widow” trailer on YouTube, one of the many jokes posted by frustrated commenters reads, “I’m not entirely convinced this movie actually exists.”

It does exist. But the mystery is, why is it gonna be on both Disney Plus and in theaters?

“We see markets like Europe and Latin America, which are very important, and there’s not as much clarity on whether or not those theaters can open as soon as U.S. theaters are now,” said Shawn Robbins, an analyst at BoxOfficePro.com.

But most of all, in this case, said NYU’s Charles Schreger, it involves the Disney Plus brand, which is still growing. “They are trying to build up Disney Plus. In their head, they’re always having Disney to support the rest of their ecosystem. So ‘Black Widow’ is out there, and it burnishes the Disney brand.”

The offer Disney Plus is making could be persuasive: for 30 bucks — about the price of two movie tickets — you could just stay home and pop your own popcorn.