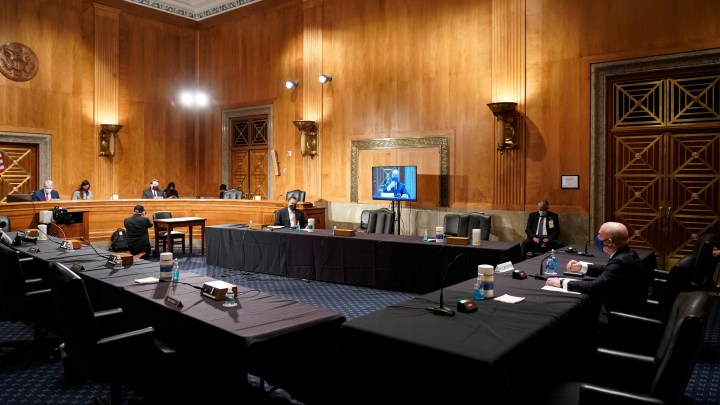 If you read the small print on all the new directives coming out of the Biden administration, you’ll see they are mostly instructions for various federal agencies to do specific things — change a policy, research an issue, come up with a strategy.

That’s creating a pretty long to-do list for a bureaucracy that, according to the experts, is relatively low on staff.

The United States is a little weird compared to other developed countries in terms of how we hand over control of the government — even before the challenging, to put it mildly, transition we had this year.

“We do this odd thing of basically lopping off the top of the pyramid of our senior employees across the federal government and asking presidents to make roughly 4,000 political appointments,” said Katherine Dunn-Tenpas, a senior fellow at the University of Virginia’s Miller Center.

“And of the 4,000, roughly 1,300 or so require Senate confirmation,” she said. “So that’s an arduous task,” especially if the opposing party in the Senate decides to slow things down.

Paul Light, a professor of public service at New York University, said even the appointments that don’t require Senate approval may take a while.

Additionally, Light said, former President Donald Trump’s efforts to downsize the federal bureaucracy means agencies have fewer people in career civil-service roles to do the work in the meantime.

David Lewis, professor of political science at Vanderbilt University, said this all has policy implications.

“When there are vacancies at the top of these administrative agencies, that leads to delay in roll out,” he said.

Lewis said one of the challenges for the Biden administration is not just coming up with new policies, but also coming up with enough people to implement them. 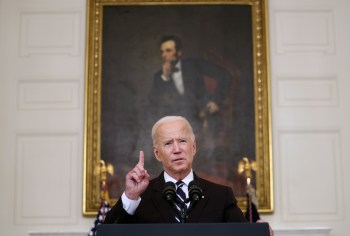