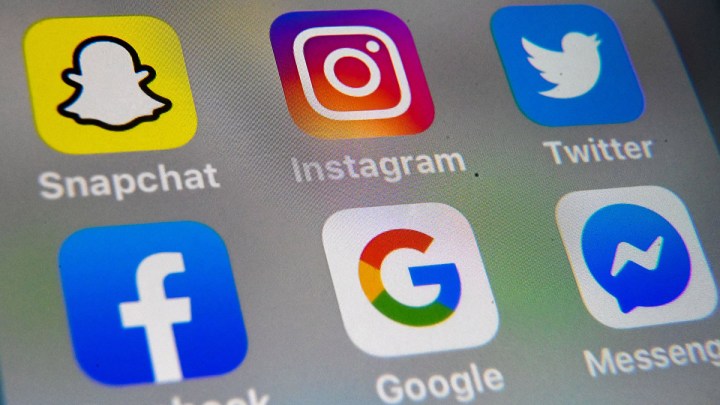 Angst on both sides of the aisle in Congress suggests that new rules to tighten internet sector oversight are likely.

Less than a week before the election, anything that happens on Capitol Hill includes a political calculation. In that atmosphere, the CEOs of Facebook, Google and Twitter went up to the Hill — virtually — for a grilling Wednesday over what they allow and don’t allow on their platforms.

The Republican beef is that the social media giants censor content, including a questionable New York Post report about Democratic presidential candidate Joe Biden’s son. Democrats are concerned about misinformation — especially concerning COVID-19 — and want more of it removed. At the center of this conflict is a legal provision that underpins speech on the internet.

Section 230 of the Communications Decency Act gives social media platforms a lot of leeway to police content. As long as companies work in “good faith” to remove inappropriate stuff, the law protects them from liability.

Still, there’s plenty of anger over what’s online, from both conservatives and liberals. Daphne Keller at Stanford’s Cyber Policy Center thinks Congress will “likely” change the law, though how is anyone’s guess. This is how Keller describes the view on the right.

“Tech platforms are silencing people with conservative political views more than they’re silencing everyone else,” Keller said of the criticism. “That’s a claim that doesn’t have a ton of evidence, but on the other hand nobody has the data one way or another.”

“The most prominent example in Democrats’ minds is the deep fake video of House Speaker Nancy Pelosi that made it appear as though she was inebriated,” Gallant said. “Google, Youtube took that video down. Facebook left it up.”

Gallant thinks anything Congress passes will likely be challenged in court by tech companies on grounds that it violates the First Amendment. Still, Silicon Valley is nervous. Section 230 protects sites like Yelp, Reddit and basically any site with a comment section.

“There is a real concern if Congress starts messing with Section 230 what the effect will be on the innovation economy,” Bay Area technology lawyer Cathy Gellis said, “both for the smaller companies here who may not be able to sustainably stay in business, and what it will do to any future startups.”

Gellis said many lawmakers have told her they know they could hurt the industry but they still intend to take action on content. “I have heard members who say, ‘How do you expect us to say no to that?’ “