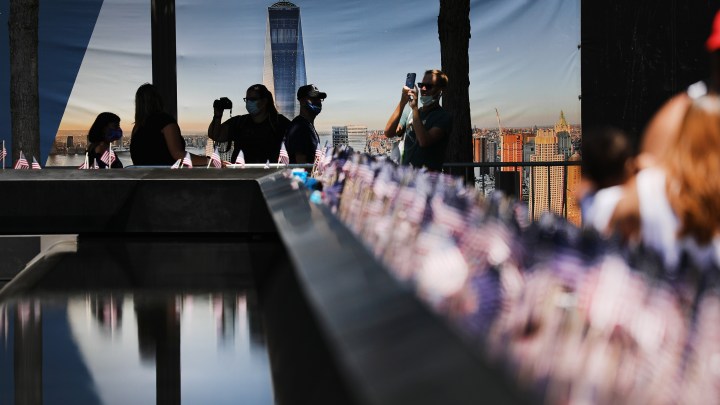 The pandemic continues in the U.S., but here in New York — once the epicenter of the outbreak — there are signs of recovery, like the return of limited indoor dining, for example.

This slow recovery from a painful disaster is especially relevant for the city today on the anniversary of 9/11.

In addition to the emotional trauma of 9/11, the terrorist attacks triggered an economic downturn. But the pandemic recession will probably look more like the aftermath of the 2008 financial crisis, according to Daryl Fairweather, chief economist at Redfin.

“That’s because during the 2001 recession, it was very short and things bounced back very quickly,” Fairweather said. “During 2008, it was actually the financial sectors in New York that were impacted and people lost their jobs.”

The pandemic has prompted many people to leave the city, pushing down rental prices for homes and commercial real estate.

James Orr is a former vice president at the New York Fed and is currently at the City University of New York. He says New York’s recovery now, just like after 9/11, “is going to be in part dependent on how the national economy recovers, and how strong that is going forward.”

And that broader economic recovery can’t really get going until the pandemic is under control.