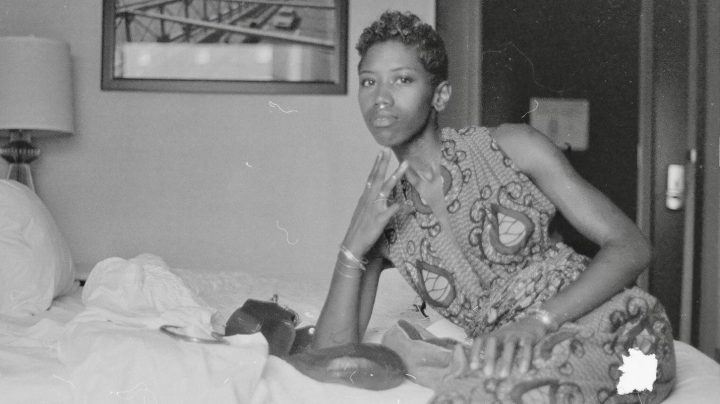 COPY
A self-portrait of multimedia artist Atiya Jones, who started making and selling masks during the pandemic. Courtesy of Atiya Jones
My Economy

A self-portrait of multimedia artist Atiya Jones, who started making and selling masks during the pandemic. Courtesy of Atiya Jones
Listen Now

Atiya Jones is a multimedia artist living in Pittsburgh. Amid the pandemic and widespread protests over the death of George Floyd, she expanded that role to include mask-making and fundraising.

“I wasn’t comfortable with the idea, especially of the men in my family, as Black men, going out into public spaces wearing bandanas on their faces, and so I became a mask maker,” Jones said. But what started as an effort to provide face coverings for her family quickly became a source of revenue.

“My home became a factory,” she said. “But it also felt really strange to be able to sustain my livelihood on the effects of a pandemic.”

Then the world changed again. “Just as I was gaining stride in mask making and really kind of nailing down that schedule, the first week of June happened, and George Floyd’s murder happened, and Breonna Taylor’s murder happened,” said Jones. Because she didn’t feel comfortable physically going to protest while also making masks, Jones said she looked for ways to support the Black Lives Matter movement from home.

“I asked my Instagram followers if I had ever brought them joy in any way, if they’d ever liked a picture … if they had a dollar in their Venmo account to just send it my way,” she said.

Though Jones said she initially just hoped to double a $200 donation to bail funds, she wound up raising $10,000 that day. “And then I went through the stress of figuring out how to allocate that money, how to move the funds through my own accounts, while still running the business that I had no intention of developing,” she said. “So it’s been a lot of managing emotions in a very, very, wild time.”

Jones said that during this time, she’s developed a greater understanding of how expansive her role as an artist can be.

Though the work she’s done over the past few months making masks and fundraising is a different kind of work than abstract line drawings she often creates, Jones said it fits in with that theme of small accumulative actions.

“Looking at my work as a fundraiser, I asked for $1 and I got $10,000, even mask making where I started with 30 and now I’ve made hundreds,” she said. “Looking at the Black revolution of 2020 … thinking about where we spend our money, thinking about the things that we say … we really have to think more about all of the little things we do all day long, because those are the actions that really affect the world.”

You can read more about Jones and the state of the arts economy in an upcoming book, “The Death of the Artist,” by William Deresiewicz. 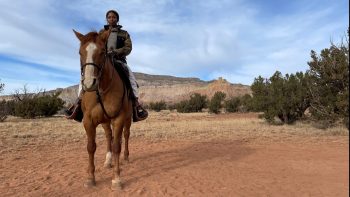