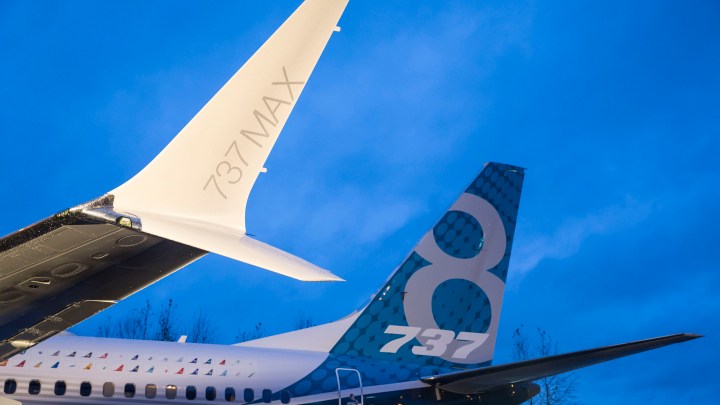 Boeing’s embattled 737 Max jet will fly again. The Federal Aviation Administration says test flights to see if the plane is safe for passengers will begin, more than a year after two deadly crashes grounded the planes around the world.

The Max is a flagship plane for Boeing, the latest in its popular 737 line.

Two Max planes crashed in late 2018 and March of 2019, and 346 people died. The problem turned out to be faulty design in part of the plane’s automated flight system.

The Max was grounded around the world with the FAA refusing to recertify the plane for flight until the agency was certain it was safe.

Boeing paused production of the planes in January. It’s previous CEO was fired. The episode is expected to cost the company more than $18 billion. 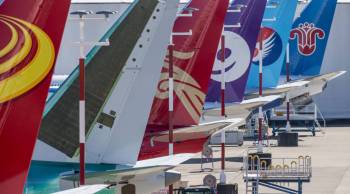