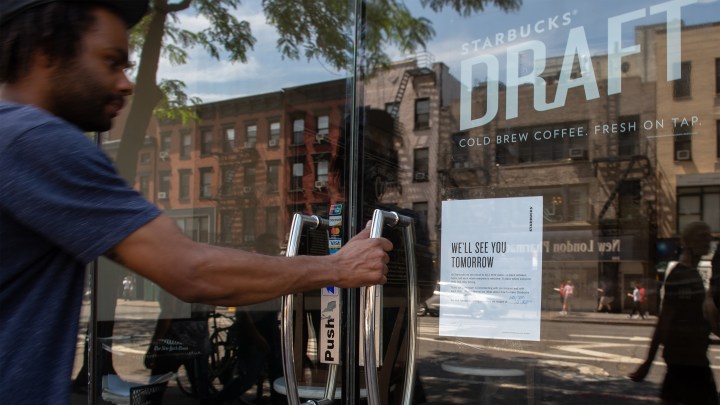 When Chaedria LaBouvier saw a former employer post on social media that it stands in solidarity with those demanding justice and an end to racism, her immediate response was total disbelief. That’s not how it felt when she worked there, she said. What a company says or posts to the public can be very different from how it actually deals with its own employees.

“The statement means nothing unless they back up that statement with some kind of action,” said Kathleen Fearn-Banks, a communications professor at the University of Washington who’s written a textbook on corporate crisis communications. She cites positive examples like Starbucks briefly shutting down part of a day in 2018 for racial-bias training and companies pledging to hire more people of color in leadership positions, then following through on those pledges.

John Bruce Tracey, a professor of management at Cornell University, said some companies are realizing “how they’ve treated people during this very, very difficult situation is going to reflect on how well they are able to pick up the pieces once the various anxieties, tensions and uncertainty is passing.”

Tracey added that this will impact companies’ ability to attract and retain employees in the future.

“Could I work for a company that doesn’t seem to have the same values as I do?” asked Amy Kline, who works for Patron Technology. On Blackout Tuesday, her company gave employees the day off to reflect or protest. Kline said that’s now as important as any benefit she receives.