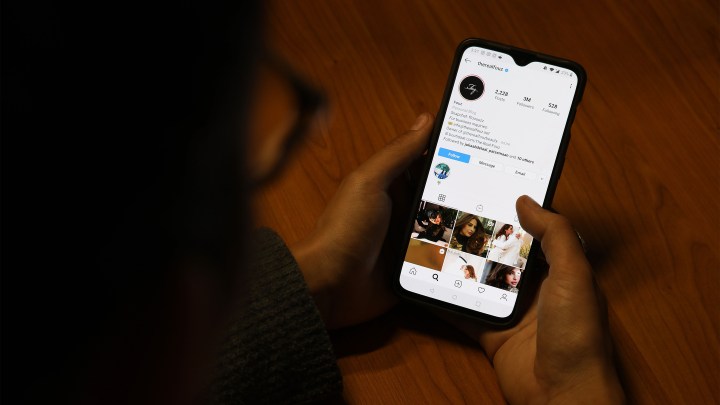 COPY
Can the social media app keep its influencers in the face of competition from TikTok? AFP via Getty Images
COVID-19

Can the social media app keep its influencers in the face of competition from TikTok? AFP via Getty Images
Listen Now

Love ’em or hate ’em, influencers have been a staple of the economic and tech boom of the last decade.

They’re people who get paid by companies to post on social media, pictures and videos of everything from weight loss tea to makeup kits. With the COVID-19 pandemic, and the economic crisis, that business model has taken a hit. Because of widespread quarantine orders, people are spending more time online. But Marshall Sandman, a social media consultant says, “marketing budgets have completely disappeared and so it’s going to be really, really hard for influencers, creators in the digital space to make a full-time living.”

Now, Instagram has announced some new features so influencers can keep making money, for example, by allowing ads on IGTV, an Instagram feature that allows longer videos to be posted. About half of the revenue from those ads will go to the influencers themselves. It’s something other social media platforms have been doing for years.

According to Professor David Craig from USC Annenberg, Instagram is starting to feel the competition. “They’re losing to TikTok. So this is definitely a big attempt to try to keep from losing more to TikTok.”

But, with less consumer spending right now, can the influencer economy survive? Experts say that depends on what they’re selling. Take fitness, like  Brittne Babe, a workout guru with 1.6 million followers on Instagram, she’ll likely fare better than say, a travel and leisure influencer. Because, exercise is something anyone can do. Traveling right now … that’s a tough call.