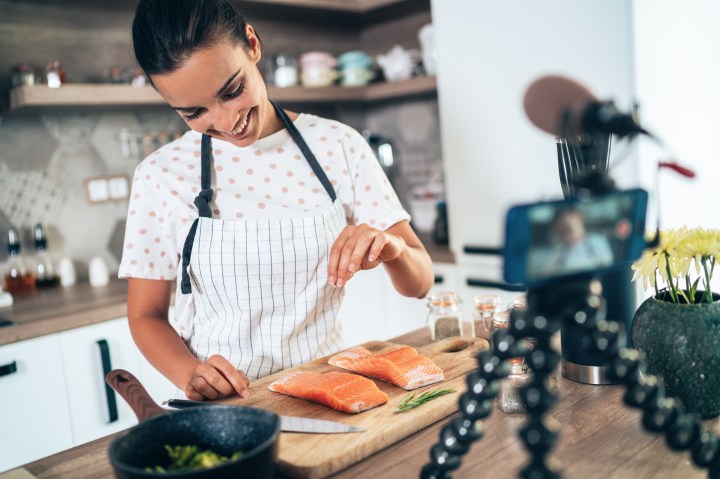 How the coronavirus pandemic is influencing the influencer economy

How the coronavirus pandemic is influencing the influencer economy

Influencers are called “influencers” for a reason. The successful ones influence the lifestyle choices, spending habits and aspirations of their more dedicated followers. Amid the global coronavirus pandemic, the stakes of their influence have increased.

Numerous influencers have flagrantly violated CDC guidelines and proceeded to post photographs of themselves doing so, receiving harsh backlash online. Others are too scared to post, in fear they’ll do or say the wrong thing and get “canceled.”

Taylor Lorenz is a technology and culture reporter for The New York Times. While she has reported on the dramas unfolding around several lifestyle influencers during the pandemic, that is a small portion of the influencer economy she spoke to “Marketplace” host Kai Ryssdal about.

She explained that groups like fitness, cooking and medical influencers are enjoying a boom, while groups like travel and retail are struggling. She also spoke to the future of the influencer business, explaining that the “big trend with influencers has been away from ad deals.”

Lorenz said many influencers are realizing that ad deals are “a poor way to advertise, especially in a situation like this, where you have all these big retailers and bigger brands cutting back their marketing budgets.” She expects influencers to move toward more direct monetization of their audiences in place of ad deals.