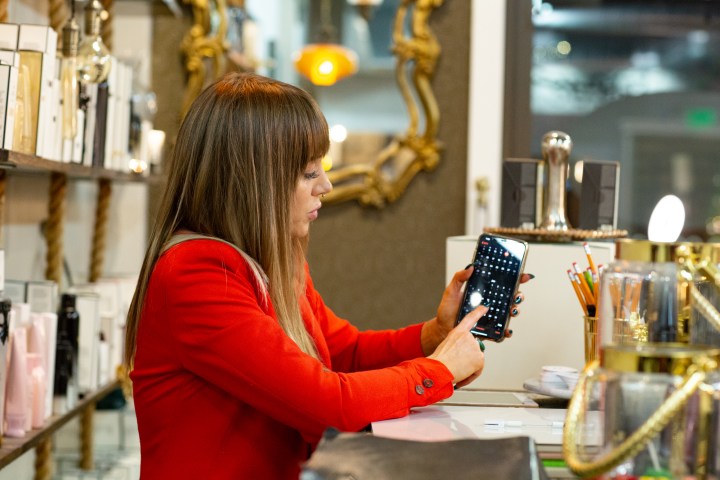 As calls for social distancing increase around the nation, independent contractors are being forced to make tough choices. Ashley Nelson, a hair stylist in Boise, Idaho, and one of the 10 people we’re profiling in our series, United States of Work, recently chose to stop taking appointments even while the salon she works in stayed open.

“It was a really tough decision to make,” she told Marketplace host Kai Ryssdal. “There wasn’t anything mandated by the state or the governor or anything, but I was just seeing my fellow colleagues and friends across the country doing what they had to do to take care of the community around them. So I just had to take it into my own hands.”

Ashley announced her decision on Instagram. “I watched people bring their kids in for appointments, I heard the phone ringing with people trying to book new appointments, and others’ clients trying to ‘fill gaps’ for us by sending their kids into the salon,” she wrote in the caption. “It hit me, that we’re the problem. I’M THE PROBLEM. As a hairstylist, I was drawing people out into the public and not helping the issue!”

Ashley is an independent contractor. She leases a chair at a salon. That means she doesn’t have vacation time or sick leave to cash out and can’t collect unemployment benefits while she’s not working.

She said she has the means to pay her bills while out of work but knows that’s not the case for every stylist. “I mean, if you’re a mom or if you’re worrying about paying for your rent so you have a home to go to, but then you have to pay for the workspace that you’re not actually able to go to and make money? That’s where it gets a little bit difficult for people that work for themselves,” she said.

Soon after Ashley announced her personal decision to stop taking appointments, the salon she worked at closed its doors. 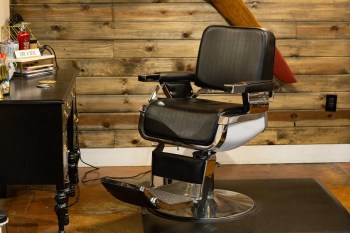 How one hairstylist is preparing to get back to work