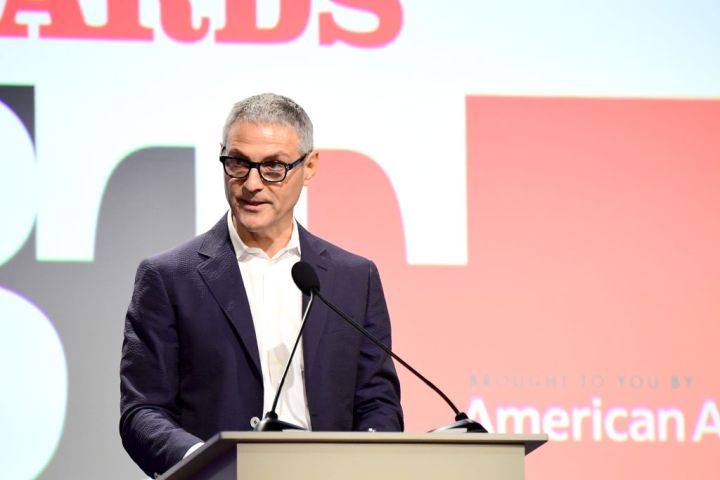 Last fall, it looked like William Morris Endeavor, the Hollywood agency run by Ari Emanuel, was poised to make history as the first agency of its kind to go public. Instead, Wall Street’s interest in the company died on the eve of the planned IPO, and WME decided to postpone the listing indefinitely.

“The problem with agencies is that [it’s] a business based on relationships,” Rushfield told “Marketplace” host Kai Ryssdal. “And it’s very hard to monetize and put a value on relationships.”

To hear the full story about WME’s failed IPO, click the audio player above.