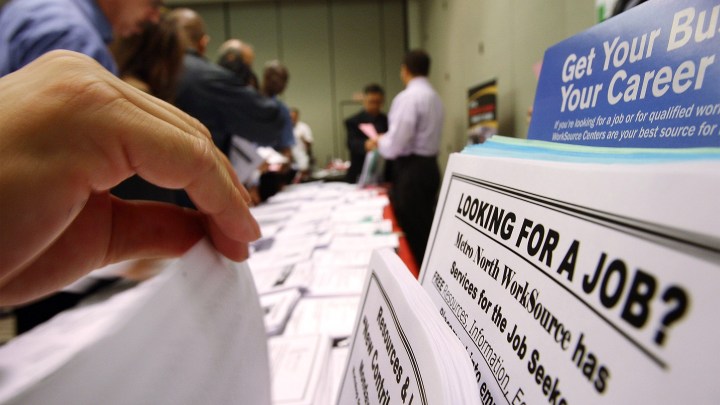 Every month, the Bureau of Labor Statistics estimates how many jobs the economy added or subtracted based on a representative sample of 689,000 employer work sites.

But there are around nine million employer establishments nationwide. So BLS checks its estimates against tax records covering nearly all those employers.

Betsey Stevenson, a University of Michigan economist, said it’s a sign the labor market is weaker than we thought.

“It’s possible that when you see a particularly large negative number, it signals that the economy is at a turning point,” she said. 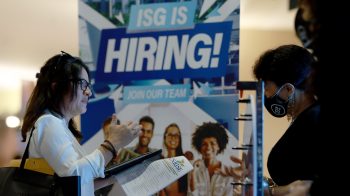