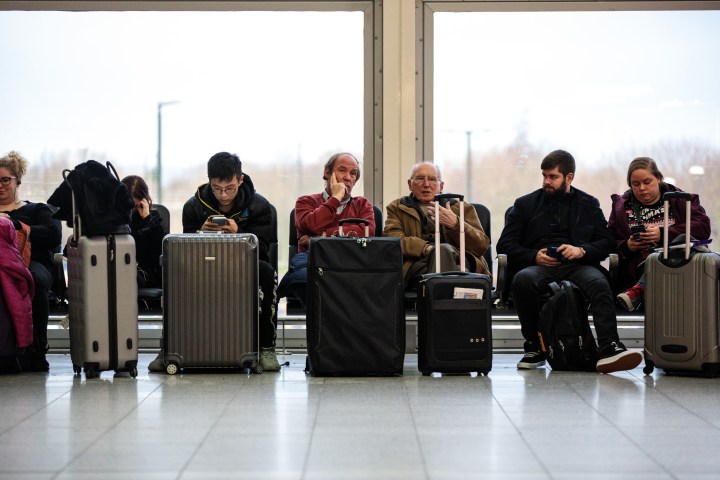 Thanksgiving air travel is expected to break records this year. Some travelers may see something new at their local airports — fitness facilities. With everything from yoga classes at Denver International to a full service gym at Baltimore/Washington International, airports are responding to demand for healthier options.

Marketplace host Amy Scott spoke with Alison Sider, who wrote about the trend for the Wall Street Journal. Sider said that even though many travelers are looking for a way to get some exercise in before a flight, full service gyms pose a challenge for airports.

“People really want to shower afterwards, especially if they’re going to sit down on a plane in close quarters soon,” Sider said. That means airports would need to give gyms extra space and plumbing for showers and locker rooms. “Airports have been a little skeptical that’s the best use of their space. Some of them have thought they might make more revenue having a bar or a restaurant instead.”

Some airports have created walking paths with mile markers or designated yoga rooms, which are less expensive than traditional gyms.