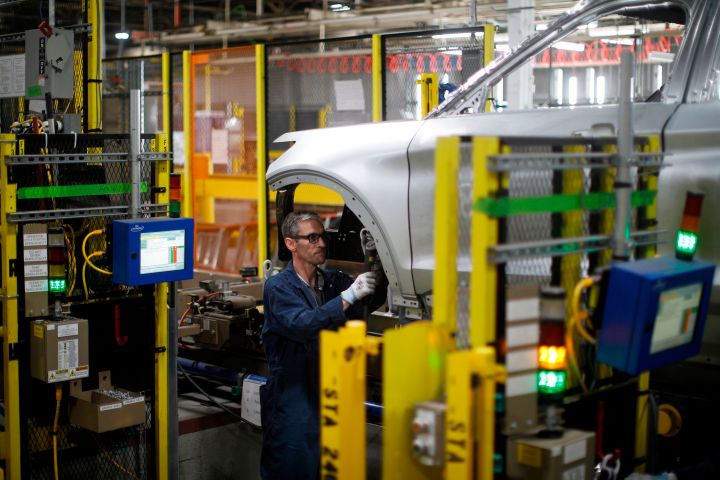 Don't count manufacturing out yet. JIM YOUNG/AFP via Getty Images
Make Me Smart With Kai and Molly

Don't count manufacturing out yet. JIM YOUNG/AFP via Getty Images

Sometimes, even Kai Ryssdal and Molly Wood get stumped.

Every six months on “Make Me Smart” we do something called the “Explainathon,” where Ryssdal and Wood answer as many listener questions as they can with minimal preparation. They get one pass, and for this week’s episode they used it on this question from listener Kate Wing:

“If so many of our economic indicators are based on when we were a manufacturing and agricultural-based economy, what sort of new indicators should we have to reflect a service-based economy? Would they reflect qualitative experiences of how good the services are? Would they have to better reflect how services move across borders and use the internet more flexibly than old goods and manufacturing products?“

It’s a big question, which we put to Marketplace senior reporter Mitchell Hartman. He covers the jobs report every month, along with other key economic indicators. Services are already folded into leading indicators, he said, but don’t count manufacturing out yet.

First, some perspective: manufacturing represents about 12% of the country’s real gross domestic product, and manufacturing jobs represent less than 9% of total nonfarm employment. That may not seem like a lot, but manufacturing has an outsized impact on, and importance for, the overall economy.

The decline in manufacturing workers, down from around 30% in the ’50s, largely reflects increases in labor productivity, tied to technology and automation, rather than decreases in the amount or value of the goods we produce. It takes many fewer workers to make a car or a ball bearing or a can of Vienna sausages than it did half a century ago.

Like agriculture, manufacturing is at the initial supply side of the economy. That means it generates more activity, consumption and employment as the goods it produces flow through the economy. Manufacturing generates jobs, income, investment in real estate and equipment in other sectors down the supply chain, from raw materials, energy and utilities to transportation, warehousing, logistics, retail, recycling and waste. So even though it’s a small piece of the pie, a slowdown in manufacturing can hurt the whole economy.

Some manufacturing sectors punch above their weight, too. U.S.-based firms produce goods that are high value and help drive exports and national income higher. That’s especially true in fields like aerospace, defense, petrochemicals, automobiles and heavy equipment. Plus, manufacturing jobs tend to be relatively high paid for the level of education required.

As for economic stats, the major indicators compiled by government agencies aren’t particularly skewed to, or overweighted for, manufacturing. The monthly jobs report and quarterly GDP, for instance, include the contribution of manufacturing at its current statistical representation in the economy. As a result, service sector jobs and service sector economic activity make up most of those measures. Other stats we report on regularly aren’t particularly connected to manufacturing at all, like consumer price inflation, retail sales, consumer confidence, household debt, home prices and so on.

That’s not to say we ignore data like durable goods orders, industrial production or producer prices. The home construction sector generates demand for manufactured goods and skilled workers, and it comes with its own set of stats like housing starts, permits and construction spending. We still cover those because manufacturing generates an outsized effect in the economy through the supply chain.

Finally, there are several closely watched private sector economic stats called Purchasing Managers Indexes that exclusively measure the service sector. The leading ones are issued monthly by the Institute for Supply Management and IHS Markit.

None of these indicators will give you a complete picture of the economy on its own, so it’s important to look at several different data points. Here’s a guide on which ones to start with and 10 more unconventional indicators we’ve looked at in the past. 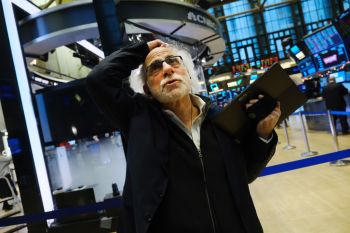 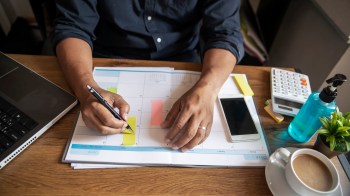