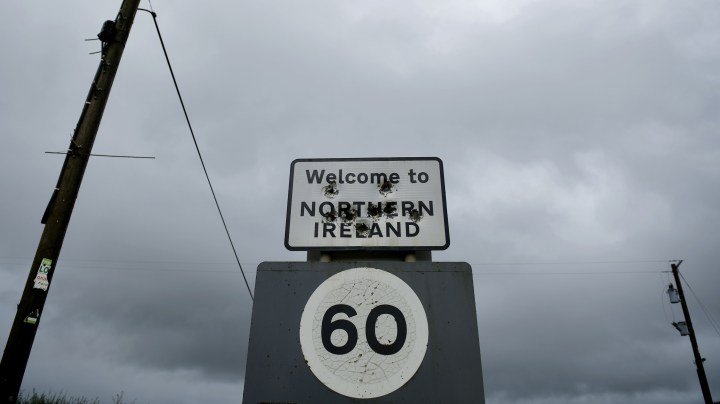 After more than three years of haggling and recrimination, Britain and the European Union have finally struck a deal on Brexit. The agreement avoids a hard border between the Irish Republic and the British province of Northern Ireland. United Kingdom lawmakers will vote on the deal on Saturday.

On the face of it, Northern Ireland should be warmly supportive. The deal — if it goes ahead — would leave the province in a very privileged position, facing no tariffs in its two biggest markets: the rest of the U.K. and the Republic to the south.

But Northern Ireland isn’t celebrating. For one thing, the Democratic Unionist Party, the biggest political grouping in the province, opposes the latest deal. John Cawley of Cornell University told “Marketplace” that if the deal does not go through, it could create more of the uncertainty that has already undermined a rather fragile region.

Northern Ireland’s economy has improved a lot since peace broke out there two decades ago, but Mark Blyth, who teaches political economy at Brown University in Rhode Island, pointed out the grim reality. It’s mostly English taxpayers that keep Northern Ireland afloat with an $11 billion a year subsidy.

If Brexit does eventually happen, those English taxpayers may feel even less inclined to prop up the beleaguered province. It’s hardly surprising that in the EU referendum in 2016, the majority in Northern Ireland voted to remain.