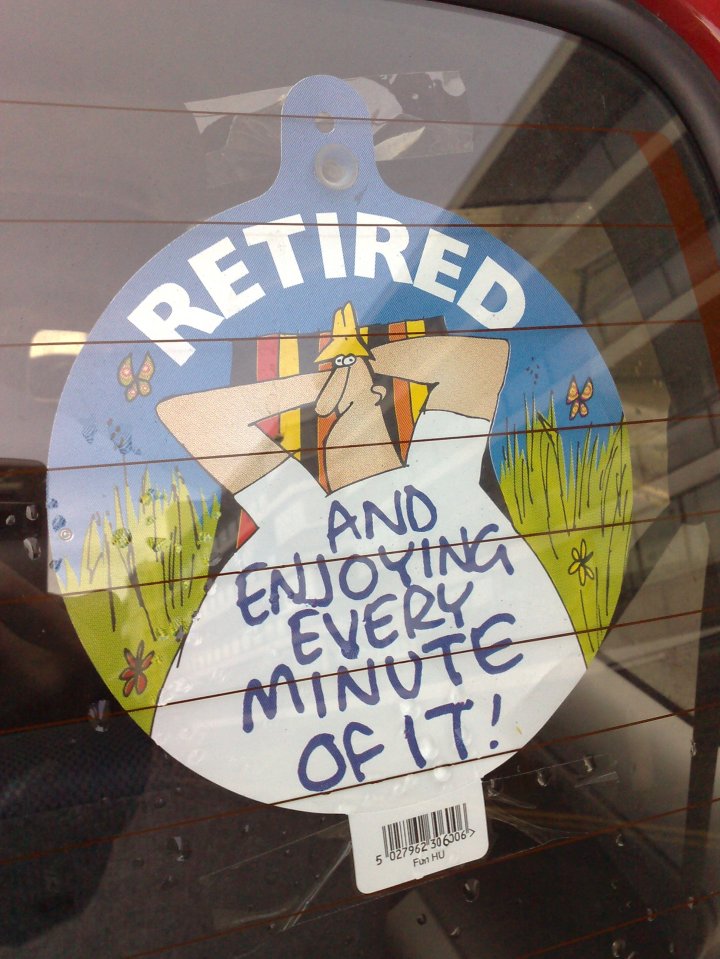 Emily Copeland is about three years out from being able to take Social Security. Her husband’s already eligible, though not yet at full retirement age. They’re both still working, luckily enough in jobs they like, so they aren’t in a hurry to start collecting. But they are getting to an age where they’re actively starting to think about it, and where it comes up in conversations with friends.

“I think what triggers this conversation is when you start getting all these notices, or my husband in this case has gotten notices about … registering for Medicare,” Copeland said. “Up until this point, it’s been an abstract conversation.”

Now, though, not so abstract. And she finds herself wondering if there’s a clear best strategy for getting the most out of Social Security.

“I think everybody understands the idea that if you wait longer, you get more money,” Copeland said, “and that that might help in your later years.”

But it’s the details she’s not sure about. Particularly the details of coming at it as a married couple, with two incomes. “Should both wait till full retirement age? Should one take it early and the other wait?” she wrote to us in an email.

Beyond that, too, she and her friends are all thinking about the possibility that, unless something changes, Social Security will only be able to pay out full benefits for about another 15 years.

“It’s a question mark, I think in many minds, to what extent full Social Security benefits are going to be there 20 years from now,” Copeland said. “So should you take it now, while you could get your benefits?”

When should you take Social Security?

Ask almost any expert and they’ll tell you the same thing: wait until you’re 70, if you possibly can, to guarantee yourself the biggest monthly check.

If you file as soon as you’re eligible, at 62, your monthly check will be about 30% lower than it’ll be if you wait until full retirement age (between 66 and 67, depending on when you were born). But for each year you wait past full retirement, until you turn 70, you’ll get an extra 8% (called Delayed Retirement Credits) added onto your eventual monthly check.

“Most people, about three quarters, should definitely wait till they’re 70 to take their benefits, because the return on waiting is so substantial,” said Laurence Kotlikoff who literally wrote the book on this very question: “Get What’s Yours: The Secrets to Maxing Out Your Social Security.”

Some of that is for financial reasons — not everybody is in a position to wait. And sometimes — if you’re unable to work, or have a health issue, or a child or a spouse with disabilities — waiting might not make sense.

“But for the most part, if you are able to keep working, this is the best way to maximize your lifetime benefit,” said Joel Eskovitz, a senior policy advisor at the AARP Public Policy Institute. “Because the ability to get an 8% [annual] return, without any risk on your own part is pretty tough, especially in this market, and especially at that age in life.”

When you’re calculating what makes the most financial sense for you — taking Social Security early, at full retirement age, or when your benefits max out — Kotlikoff would tell you not to think in terms of how long the average person lives, but to think, instead, about what happens if you live a really long time.

And in that worst case — or best case, depending on how you want to look at it — having a bigger check every month for the rest of your life can make a significant difference.

Should your strategy change if you’re married?

The short answer, for most people, is no.

“There used to be more of a strategy involved, especially for dual-earning couples,” Eskovitz said.

That strategy was called file and suspend, and it allowed one partner, usually the higher earner, to file for benefits at full retirement age and then immediately suspend their application. Doing that allowed their husband or wife to collect just their spousal benefit, while they both continued to work and let their own benefits grow.

For years, Eskovitz said, that was a great strategy for a lot of couples.

But Congress ended file and suspend in late 2015, so at this point, there are no significant differences in strategy for married people than for single people when it comes to maxing out Social Security.

If you’re married and are the higher earner, though, there may be added incentive to wait: maxing out your own benefit can increase your husband or wife’s spousal benefit, too.

If you have to choose between filing early for Social Security or dipping into your savings or 401(k), what’s the better move?

If you have other resources, like savings, a 401(k), a pension, even equity in your house, both Kotlikoff and Eskovitz say it’s better to draw on those first rather than take Social Security early.

The reason so many people don’t wait is that they’re low on cash. Instead of turning to Social Security as a first resort, Kotlikoff encourages people to consider other options first, if they have them — even ones as drastic as downsizing or moving somewhere with a lower cost of living. Because if you start taking Social Security before it maxes out, he said, “you’re leaving hundreds of thousands of dollars potentially on the table.”

“The 8% annual increase for waiting I think is something that a lot of folks don’t think about when they’re making that determination,” Eskovitz said. It’s something he wants people to think about more. An extra 8% every year is significant and, he pointed out, nearly impossible to get anywhere else.

“If you have a 401(k) that might not make it 20 years, you can still use it to bridge the gap, even to buy you an extra year or two, before you would file to claim your benefits,” Eskovitz said. “It really has a large impact because this will be the benefit that you get, with inflation adjustment, for the remainder of your life.”

What about the possibility of Social Security running out of money in the next 15 or so years? Does that change the calculus?

It is true that as things stand now, if nothing changes, Social Security will stop being able to pay out full benefits in about 15 years. Which has a lot of people worried about what that means for their retirement.

But for one thing, Eskovitz said, there’s no way to know, at this point, if that will actually happen.

“In the past when insolvency has been close, Congress has typically acted to make the system whole,” he said. “I think that the last thing Congress would want to do is to anger a very active set of older voters by slashing their benefit check.”

But say you don’t trust Congress to take action and Social Security does start running out of money.

The most likely scenario, then, is that you would get about 75% of what you’re owed, Kotlikoff said. Even then, he said, it’s still worth waiting until you’re 70 to file, if you can.

“The increase is so substantial that it’s worth it to wait.”

Where can I learn more?

With Social Security, as with pretty much everything that has to do with finances, there is no one size fits all advice. It’s always worth doing your own research and talking to someone who can answer your questions, and help you figure out what will be best for you.

If you want to learn more about your own projected Social Security benefits, one good place to start is on the Social Security Administration’s page, which provides more individualized estimates and advice.