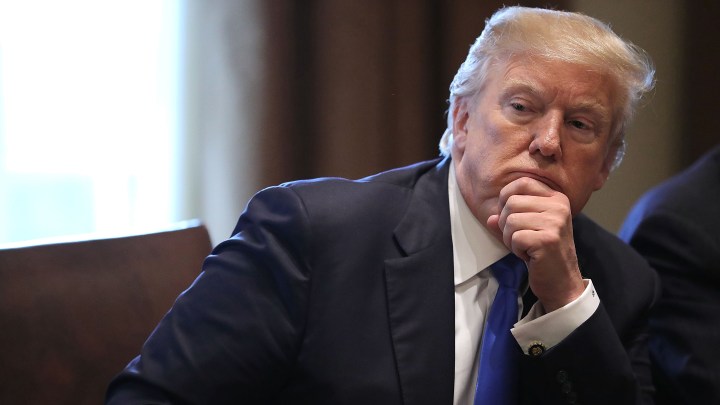 President Donald Trump heads to Florida on Thursday, where he’s expected to announce a new executive order on health care. It would come as Democrats are debating how far the United States should transition from a private health insurance system to a publicly funded one. The order is reportedly titled “Protecting Medicare from Socialist Destruction,” so attacks on Democratic proposals, such as Sen. Bernie Sanders’ “Medicare for All” plan, are likely. The president could also focus on proposals to lower drug prices, but health care policy experts do not expect a comprehensive Republican heath care proposal.