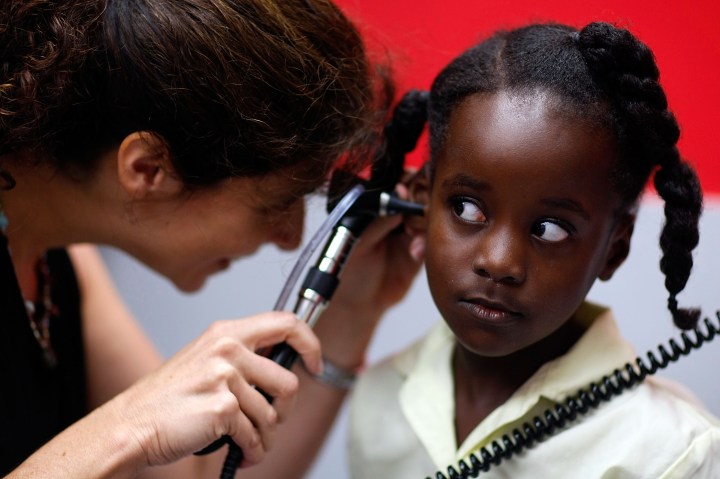 Despite President Trump’s warning of a painful spike in COVID-19 cases over the next two weeks, the Trump administration will not reopen Affordable Care Act exchanges that would allow millions of uninsured Americans to purchase health insurance during the pandemic.

But a White House official said Tuesday that the administration decided against it.

The decision affects Americans in about two-thirds of states, including populous states like Texas and Florida, whose health care marketplaces are run by the federal government. Of the states that run their own marketplaces – 12 plus the District of Columbia – all but one have opened special enrollment periods in response to the pandemic.

If you’ve lost your employer-based health insurance recently, you’ll still be able to sign up for insurance. But the many hospitality and retail workers whose employers never offered insurance in the first place may be out of luck.

“If you’re uninsured and if you didn’t have insurance through your job, you won’t qualify — even if you’ve lost your job. The trigger is whether you’ve lost your insurance coverage,” said Sabrina Corlette, a research professor at Georgetown University’s Center on Health Insurance Reforms.

The administration is reportedly “exploring other options” for uninsured Americans.