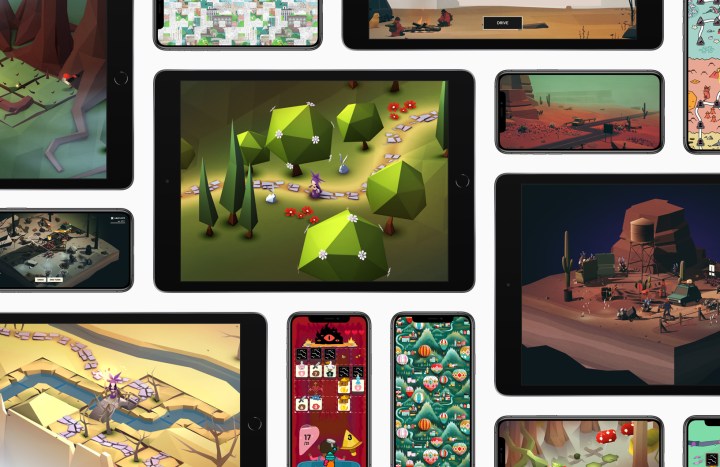 Netflix, HBO, Disney and Apple are all fighting for a place in our TV streaming budgets. Now there’s another platform contending for subscriber dollars: the just-released Apple Arcade, which the company says has about 100 video games to play so far.

Apple already helped make “free-to-play” games like Candy Crush some of the most profitable apps. But Jeff Cohen, who follows the video game industry for financial services firm Stephens, said the fact most mobile games are free, at least at first, could be a barrier for Apple’s new service.

Cohen said the service would likely appeal to families who want to control the games their kids are playing and avoid the risk of racking up in-app purchases and add-ons.

And while he expects the bigger game developers will want to keep making money off in-app ads and purchases, Cohen thinks smaller developers may see the Arcade as a good opportunity.

“It’s a really interesting time to see what consumers really want,” said Anthony Borquez, who teaches tech entrepreneurship at the University of Southern California and is the CEO of gaming developer, Grab Games.

He said he’s working to get some of his products into Apple Arcade. Borquez believes there’s a lot of opportunity for developers if tech giants like Apple, Google and Amazon keep experimenting with different gaming business models.

“Hopefully the subscription model works out, not only for the consumer, but also the developer,” he said. But, he added, all of that will come down to what consumers will value — and pay to play.