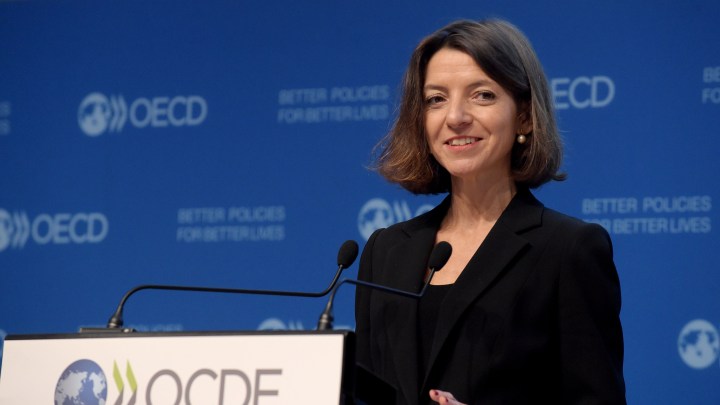 The Organization for Economic Cooperation and Development ratcheted down its projection for global growth in 2019 to 2.9%, which would be the slowest growth since the Great Recession in 2009. OECD chief economist Laurence Boone attributed slowing growth and increased recession risk in part to escalating tariffs and trade conflicts between the United States and major trading partners, including China.

Boone also echoed statements made recently by European Central Bank President Mario Draghi and OECD Secretary-General Angel Gurría that the efficacy of central bank monetary policy is limited at this point. Central banks from the U.S. to Europe to China have eased credit recently, in some cases adopting negative interest rates. Boone said fiscal policy will now need to be more expansive and aggressive. Fiscal policy refers to governments’ ability to adjust revenue and expenditure — essentially, to cut taxes or boost spending — to try to spur economic growth.

“Our fear is that we are entering an era where growth is stuck at a very low level,” Boone said. “Governments should absolutely take advantage of low rates to invest in the future now so that this sluggish growth doesn’t become the new normal.” 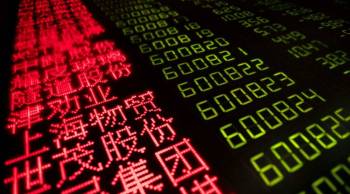