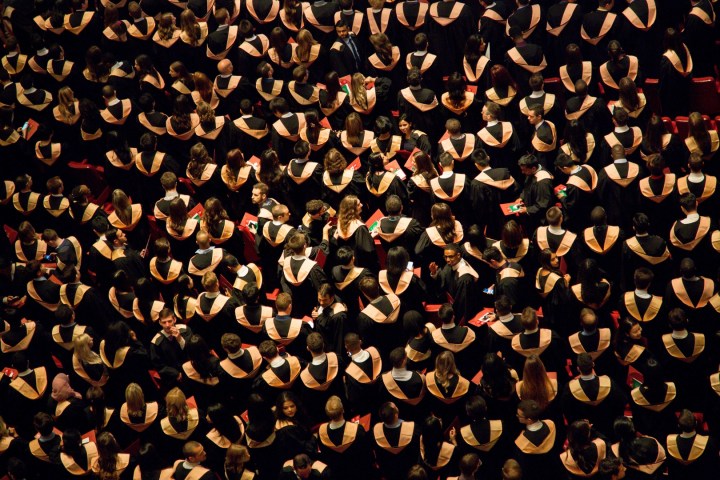 Bankrate.com’s report on the most and least valuable college majors ranks 162 majors based on degree holders’ median annual income, unemployment rate and whether the major leads to career paths that don’t demand further education beyond a bachelor’s degree.

Bankrate found that the “most valuable” majors are clustered in science, technology, engineering and math, or STEM fields.

“No. 1, with a $90,000 median income, is naval architecture and marine engineering,” said Bankrate.com analyst Adrian Garcia. Rounding out the top five are nuclear engineering; pharmacy science and administration; genetics; and electrical engineering.

The report lists as “least valuable” majors in the liberal arts: drama and theater arts; visual and performing arts; composition and rhetoric; linguistics, comparative language and literature; and fine arts.

Garcia said students should be realistic about prospective earnings and ask what kind of return they’ll get on their education. When considering the least valuable majors, Garcia said the point “is not ‘don’t do it,’ but ‘do it wisely, and understand the financial consequences.'”

Princeton Review Editor-in-Chief Robert Franek agreed that students should consider career and salary data when choosing a field of study.

“Don’t take on more student debt than you can make in your first year” out of college, he said.

“The liberal arts are in no way dead,” Franek said. “The value that a student is getting, this is going to be attractive to employers,” he said, citing job skills that liberal arts courses develop, like writing, public speaking and working in teams.

Nicole Smith, chief economist at Georgetown University’s Center on Education and the Workforce, also said that students need to keep likely post-graduation earnings and student-debt payments in mind when charting a course of study.

But she pointed out that a graduate’s college major is often unrelated to the career they ultimately pursue. She said that’s especially true of liberal arts majors.

“From political science, you can end up anywhere,” she said. “Those competencies can lead to STEM, law, teaching.”

Smith said what matters most is for students to pick a field that fits their interests and values, and seems likely to meet their basic financial needs. “To be happy, motivated and fulfilled in a job you’re pursuing” is most likely to lead to career longevity and success, she said.